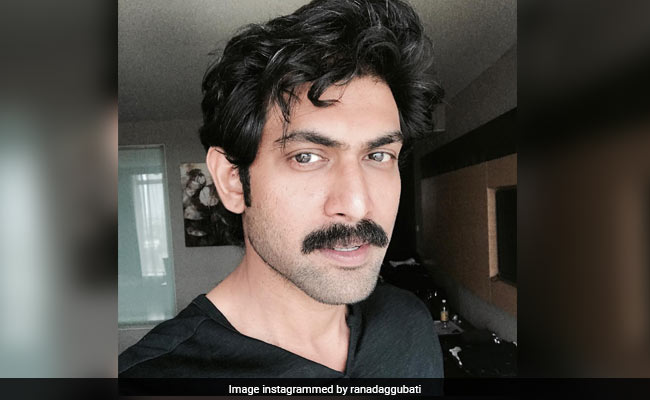 Rana Daggubati, who played antagonist Bhallal Deva in S S Rajamouli's Baahubali series, in an interview to news agency IANS said that he feels Baahubali is the Star Wars of Indian cinema. "Baahubali has done to Indian cinema what Star Wars' has done to America. I really feel we are in our best time now," IANS quoted Rana Daggubati as saying. The 33-year-old actor said that he feels "fortunate" to be part of something "so special", which not only "broke boundaries nationally" but it is now making an impact internationally in the form of a comic book. "Having been part of probably the first Indian film that broke boundaries not only nationally but on all platforms available as book comics, soon as a show and going all the way to Japan as Manga comics really makes me feel fortunate. Just to be a part of something so special and open up potential of where Indian storytelling can go in the future.

Rajamouli's Baahubali, spread over two films, is set in the fictional Mahishmathi kingdom. Bhallal Deva (Rana Daggubati) schemes to get his cousin Amarendra Baahubali (played by Prabhas) killed. Two decades later, his son Mahendra Baahubali (also Prabhas) returns to avenge his father and reclaim the throne of Mahishmathi. Baahubali: The Beginning released in 2015 while Baahubali: The Conclusion released last year and destroyed several box office records. The Hindi version of the film has garnered Rs 500 crore.

Meanwhile, Rana Daggubati is part of NTR biopic Kathanayakudu, in which he plays the role of f Andhra Pradesh Chief Minister N Chandrababu Naidu. Rana also has Haathi Mere Saathi and Hiranya Kashyap in the line-up.