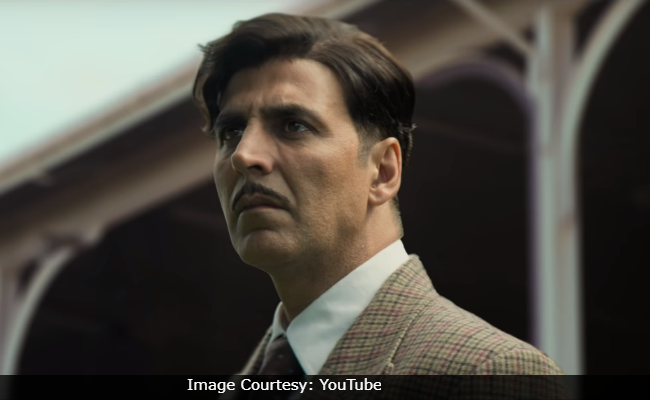 Akshay Kumar in a still from Gold. (Image courtesy: YouTube )

Akshay Kumar's Gold has been performing extremely well at the box office and it has collected over Rs 85.85 crore within eight days of its release, reports Box Office India. The film collected Rs 6 crore on Wednesday alone. According to the report, Gold's impressive performance on Wednesday can be attribute to Eid holiday. "Gold got a lift from Eid as it grossed 6 crore net on Wednesday. This has taken the eight day total of the film to 85 crore net which is decent," stated Box Office India. Gold has even left behind John Abraham's Satyameva Jayate, which has collected over Rs 62.60 crore till now.

Gold had a great start at the box office. Bollywood trade analyst Taran Adarsh described the film's performance on its opening day as "extraordinary" and tweeted: "Gold has an extraordinary day 1... Takes a fab start at multiplexes across major centers...Wed Rs 25.25 cr. India biz."

Gold has not only been performing well at the box office but it is also the third biggest opener of 2018. The top five biggest openers list includes Rajkumar Hirani's Sanju, which tops the list. The list also includes Salman Khan's Race 3, Baaghi 2 and Satyameva Jayate, which also released on Independence Day.

Gold is a sports drama that traces the journey of a hockey coach named Tapan Das (played by Akshay Kumar) who dreams of winning a gold medal for independent India. The film marks the Bollywood debut of TV actress Mouni Roy and it also features Vineet Kumar Singh, Amit Sadh and Kunal Kapoor.