Frozen 2 Movie Review: Into The Unknown With Elsa And Anna

Frozen 2 Movie Review: It may not warm the cockles of your heart quite to the extent that Frozen did, but it will take your breath away. 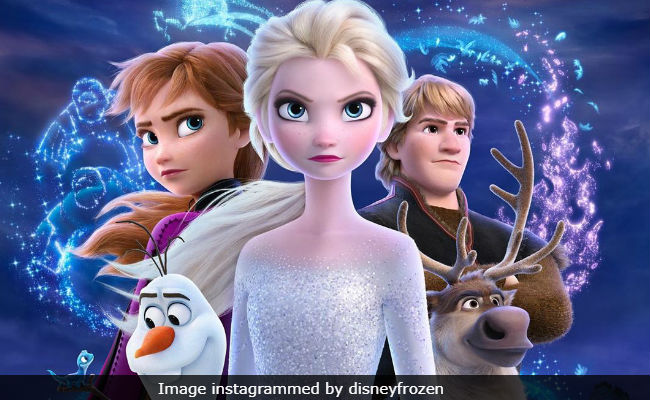 Pretty much the same hands that created Frozen, the 2013 smash hit, including directors Jennifer Lee and Chris Buck, are back at work in the film's epic-scale sequel, but one thing Frozen 2 certainly isn't is frozen in its ways. For one, it is markedly darker. And two, it is infinitely more ambitious and tackles themes that have deeper, wider implications.

Elsa (voiced by Idina Menzel), queen of the fairy-tale land of Arendelle, had exhorted us to 'Let it Go' the first time around. Here, she realizes pretty early on that one cannot let go of the past completely because buried therein are truths that, if they were to be discovered and understood, might make the future better. She hears a voice exhorting her to pierce the mist of time, foray into an enchanted forest and go up north in quest of the source of the magical powers that have made her who she is. Elsa responds to the call.

While probing the dynamics of the responsibilities that come with self-realization and the need for corrective action as atonement for familial wrongs, Frozen 2 swivels on an axis that is threatening and dangerous for those who are sucked into its orbit. Elsa sings 'Into the Unknown', a number that has the makings of another anthem, tides over her misgivings and decides to plunge into the deep end. That is the only way she can save her kingdom, which, the audience is told, isn't out of the woods. 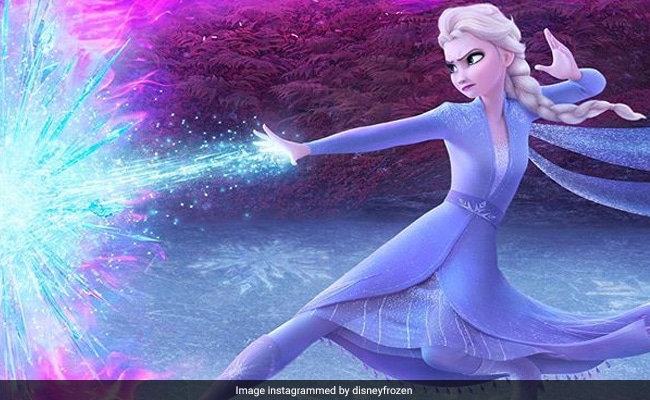 Olaf (Josh Gad), the wise and witty snowman, asks Anna (Kristen Bell), Elsa's younger sister: Do you ever worry about the notion that nothing is permanent? No matter what the answer to that question is, transience is the reason why the present cannot, and should not, be trusted. Elsa isn't doing too badly as a queen but there is always danger lurking around. Sounds a tad stuffy? May be. Frozen 2 takes itself seriously, which isn't a bad thing at all given the urgency of the questions the characters must confront and the import of the answers they must seek.

The winning novelty of the first film has inevitably worn off a bit because the follow-up uses crucial plot points from the previous outing as hooks, but the universe that the script conjures up manages to draw enough into its adventurous expanse by way of technical razzle-dazzle and narrative thrusts for the exercise not to feel wholly like a repeat act that the world could have done without.

Let us get the downside out of the way. Frozen 2 is about a journey into the unknown, but nothing that it puts on the screen feels quite as mystifying as some of the elements in the precursor did. Whatever is truly striking, and startling, about the follow-up has more to do with surface-level wizardry - the animation is mind-blowingly outstanding - than with any inherent potential of the storyline to catch the audience unawares. 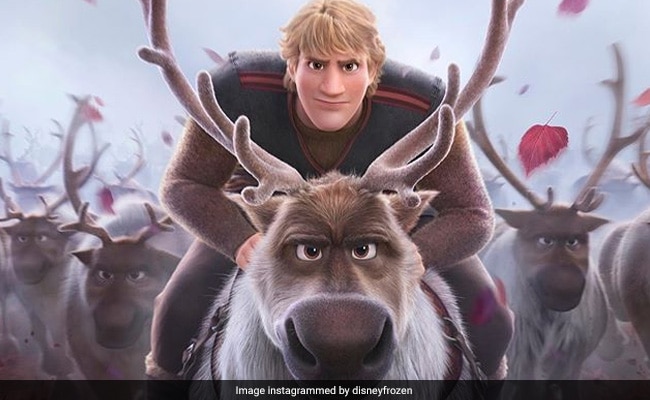 For the most part, Frozen 2, a musical fantasy that has no dearth of enticements, holds its course admirably - and we aren't complaining - but if you expect the narrative arc to wax and wane when you least expect it to, you'd be somewhat disappointed. The complexities of the plot are of the kind that may seem tilted more towards obfuscation than illumination, but so impressive is the film in the way it whips up the elements - earth, wind, water, fire - and employs them to determine the contours and substance of its shifting visual styles - that it is impossible to take your eyes off the screen.

This film, as pointed out earlier in this review, is markedly different from the first one in a significant way. Amid the general brightness that it exudes, Frozen 2 assumes dark, portentous tones as Elsa undertakes her dangerous journey into a mystical forest trapped in timeless autumn to get to the bottom of the mystery of her parents' death and the fate of the indigenous Northuldra tribe. It is a mission fraught with grave risk. As Grand Pabbie, the leader of the trolls voiced by Ciaran Hinds,warns: "I always felt that Elsa's powers were too much for this world but now we must pray they are enough."

Elsa is, of course, joined by the others - Anna (Kristen Bell), Kristoff the iceman (Jonathan Groff), who is in love with Anna even as the princess steadily gravitates towards a sense of her worth, the reindeer Sven and Olaf on her foray into the unknown. She isn't alone, but the onus of saving Arendelle is squarely upon her. 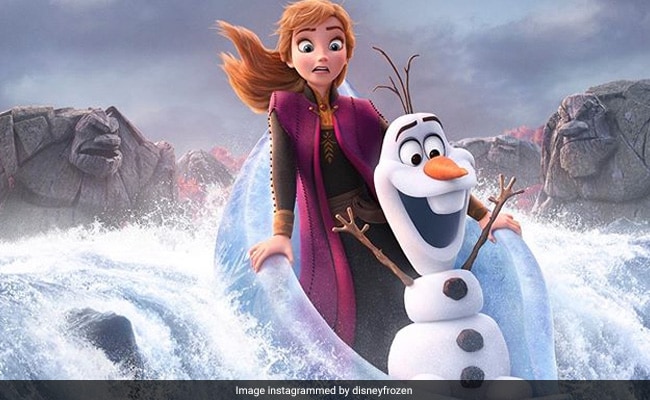 Frozen 2 flashes the expected thematic signpost of sibling bonding, but goes off at a tangent occasionally to explore the repercussions of acts of overreach committed by the powerful. The film does the latter without the lightness of a fairy tale, opting instead for a more direct indictment of territorial aggrandizement that the mighty seek in their bid to tame those that believe in living in communion with nature.

We exist in times where the Amazonian rainforest and its indigenous people, like so many others across the world, face alarming threats. Frozen 2 should, therefore, resonate with audiences that look for than just superficial recreational value from a franchise film. It would do so in one particular way for the young and in quite another for adults. Frozen 2 is a film in which the characters play for stakes that are much higher than they were three years ago - that was the period Frozen was set in.

In terms of the entertainment that the film seeks to provide, it does not do much wrong. It has plenty of flashbacks, generous doses of humour via the words and deeds of Olaf and Kristoff, big musical numbers and a whole lot of intense drama. Add to that the chases, the battle scenes and the dark secrets that tumble out of the womb of time and you have a package that should keep you invested if you aren't an overly fidgety type.

Frozen 2 may not warm the cockles of your heart quite to the extent that Frozen did, but it will, if you sit back and let it sweep over you, take your breath away. At least, some parts of it will.