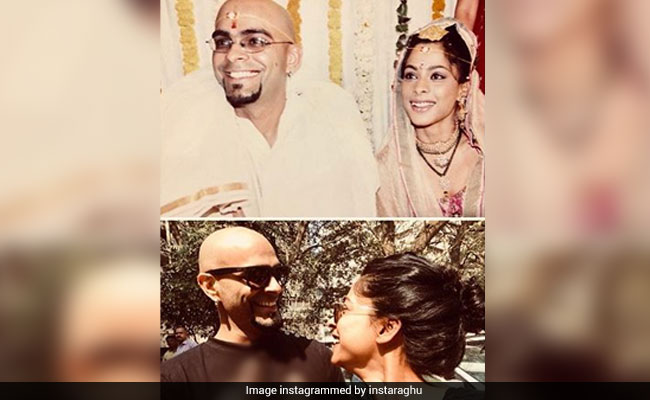 New Delhi: Raghu Ram and Sugandha Garg, who separated in 2016, are now divorced but Raghu Ram revealed that "his love for Sugandha will never change." On Tuesday, Raghu Ram shared the news of his divorce on social media with a picture and highlighted that the next phase, which is 'friendship,' has now begun. Sharing a picture collage, which features their wedding photo from 2006, Raghu wrote: "Some things never change. Like the love I have for you. Like the fun we have always had together. Nothing ends. It changes and the next phase begins #FriendshipGoals #DivorceGoals." Earlier, in an interview with Hindustan Times, Raghu had revealed that the decision to part ways was mutual and that divorces weren't always acrimonious.

Of his relationship with Sugandha, Raghu Ram said, "Our relationship has changed over time. Today, we might not be a couple, but we are still the best of friends. The disconnect was bound to happen. The important thing is that we started off as friends, and we realised that if our relationship isn't working, then it is best to stay friends. We have prioritised our friendship over everything else. I am happy about that, and so is she."

Promoted
Listen to the latest songs, only on JioSaavn.com
Of their separation in 2016, Sugandha had earlier told news agency IANS: "We still see each other very often. We decided that 2016 will be a new beginning with old friends and that's what we are doing. We had a beautiful and special relationship."

Raghu has been part of several reality shows as a judge. Raghu has been the producer of popular shows like MTV Roadies and MTV Splitsvilla. He currently features in reality show Entertainment Ki Raat. Sugandha has acted in films such as Jaane Tu Ya Jaane Na (2008) and Tere Bin Laden (2010).