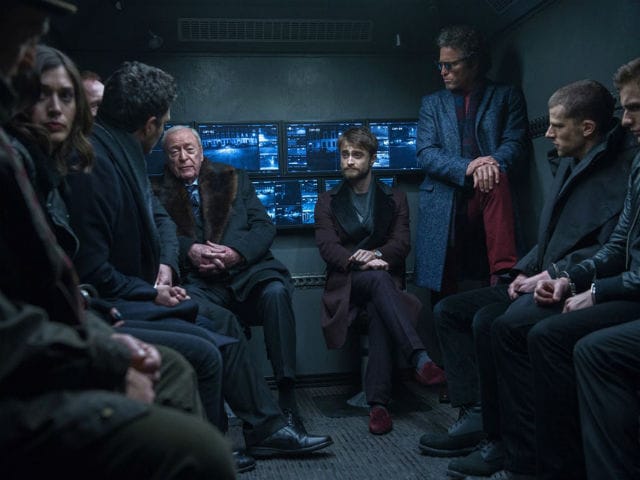 Daniel fulfilled his lifelong ambition when he worked with Caine in Now You See Me 2 and was worried about what to say when they finally came face-to-face, reports femalefirst.co.uk.

Asked who he still wants to work with, Daniel told Coach magazine: "Well, I have actually now worked with Michael Caine, which for a long time would be the person I'd have given as my answer."

"I was totally starstruck when I heard him in the corridor before I met him, I was like, 'Oh s**t, I'm about to meet Michael Caine - what do I do? What do I say?'" said Daniel.

Daniel was delighted that Mr Caine turned out to be a "lovely" person and a great professional.

"He couldn't have been kinder. Everyone always talks about him as being an example of how you can be in this industry for a really long time and still be just a lovely, kind human being," Daniel said.