Breathe: Into The Shadows - Abhishek Bachchan Unveils The First Look Of His Debut Web-Series

Breathe: Into The Shadows will premiere on Prime Video starting July 10 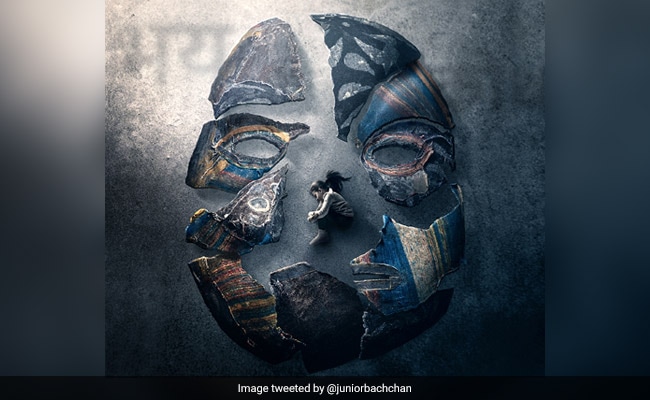 She lies into the shadows, waiting to be found. Here is the First Look of #BreatheIntoTheShadows. New Series, July 10 on @primevideoin@BreatheAmazon@MenenNithya@TheAmitSadh@SaiyamiKher@mayankvsharma@vikramix@Abundantia_Entpic.twitter.com/9KLI4RfVRr

The second season of the psychological-thriller series will also star Nithya Menen, Saiyami Kher and Amit Sadh, who will reprise his role as Inspector Kabir Sawant from the first season. The series will also mark Nithya Menen's digital debut. The first part of Breathe featured R Madhavan in the lead role.

Abhishek Bachchan was cast as the lead in Breathe: Into The Shadows in 2018. The actor, earlier talking about his web debut, told news agency PTI that he said yes to the series because of the details of his character: "In Breathe, one of the things that attracted me the most to the story was the details and nuances that were built into the character I play. This is possible in the streaming medium since the time to engage with the audience is nearly four times that of a conventional feature film," he told PTI.

Produced by Abundantia Entertainment, the second season of the series will be directed by Mayank Sharma, who also helmed the first part. Speaking about the series, Mayank said in a statement: "While each character in the show has its own story to tell, viewers will discover just how intriguingly these storylines eventually get interwoven." He added: "With this new chapter I am excited to take Prime members on a new roller-coaster journey of emotions and thrills that will leave you gasping for breath," reported PTI.

Comments
Abhishek BachchanBreathe: Into The Shadows