Bigg Boss 10: When The Immunity Task Created a Rift Between Indiawale 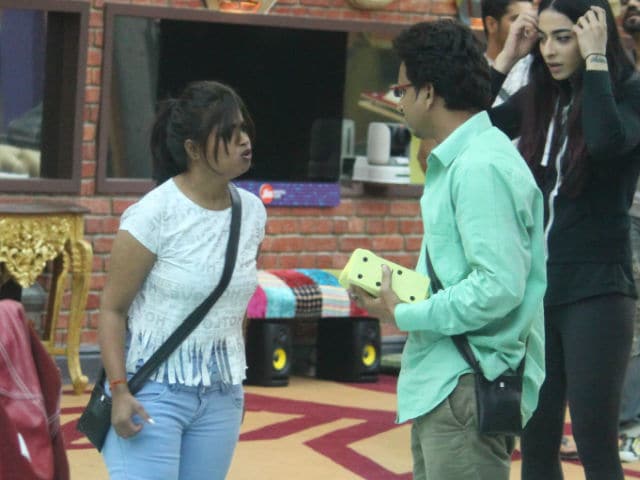 New Delhi: It will be another chaotic day for contestants (and viewers) of celebrity reality show Bigg Boss 10. Indiawale (non-celebrity contestants) are reinstated as maliks of the house after they win the luxury budget task while team celebs are back to being sevaks.

VJ Bani picks up a fight with Nitibha Kaul after she insinuates that members of Indiawale are unhygienic. But this fight is just the tip of the iceberg. 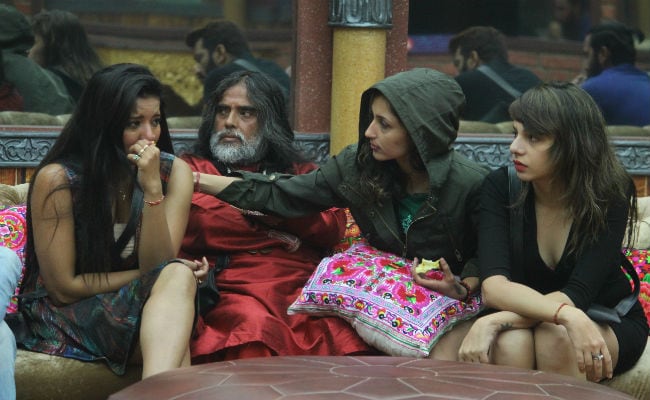 In tonight's episode Naveen Prakash and Lokesh participate in the Immunity Task. Indiawale nominate two members from their team to take part in the task which will save the winner from this week's elimination process. Lokesh plays fair-and-square and impress the housemates by cooking for them and entertaining as usual. Naveen realizes he's lagging behind and thus destroys Lokesh's set-up. Naveen and Lokesh engage in a war of words and she breaks down.

Wait for tonight's episode to find out who wins the immunity task eventually. 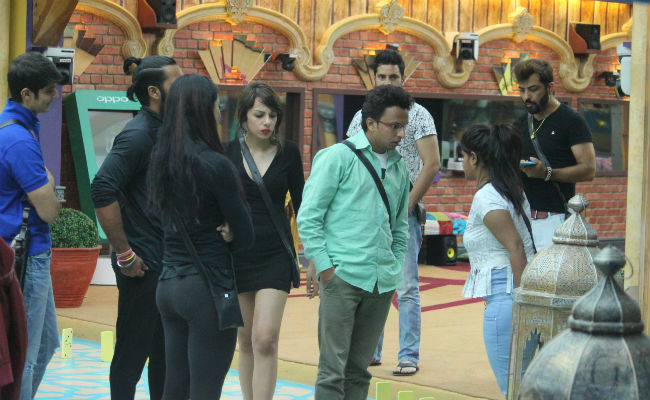