Actress Parineeti Chopra On Her 'Big Heartbreak': 'I Was A Mess'

"If anything changed in terms of maturity, it's all because of that," said Parineeti on her breakup 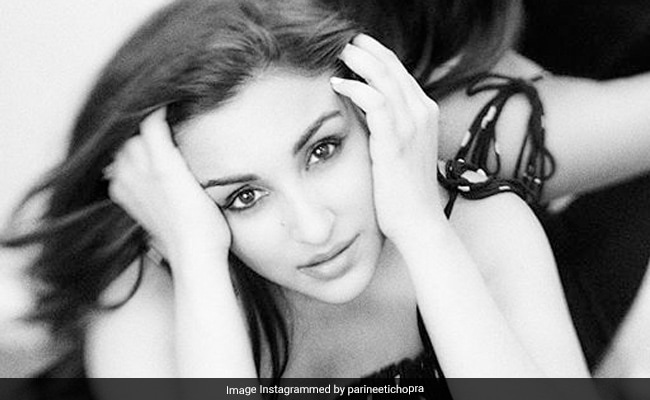 Actress Parineeti Chopra revealed in an interview with Pinkvilla that she has gone through one "big heartbreak" and that "it was the worst time of her life." The 30-year-old actress, last seen in Kesari, did not reveal the identity of her ex-boyfriend. "I have gone through one big heartbreak and I think it'll be the only one. Honestly, I was a mess. It was the worst time in my life because I had not seen any kind of rejection till then. I needed my family the most. But if anything changed in terms of maturity, it's all because of that. I thank God for giving me that phase early on in my life," said Parineeti in the interview.

Parineeti Chopra is rumoured to be dating director Charit Desai. They reportedly met during the Dream Team Tour in 2016. Charit Desai has worked as an assistant director in films such as Agneepath, Teen Patti , Rann and Chandni Chowk To China.

The Ishaqzaade actress, who is quite guarded about her personal life, earlier said that she keeps her "love life" to herself as she is "not ready" to talk about it. In an interview to Mumbai Mirror, Parineeti said: "My life is out there. My love life is the only thing that I keep to myself because I'm not ready to talk about it yet. I don't hide things. It's just that I'm not officially announcing anything anywhere. I'll do it if I feel the need for it."

On the work front, Parineeti Chopra awaits the release of her upcoming film Jabariya Jodi, which also features Sidharth Malhotra in lead role.

Directed by Prashant Singh and co-produced by Ekta Kapoor, Shobha Kapoor and Shailesh R Singh, the film will open in theatres on August 9.