Will not let my country bow down: Narendra Modi at Lucknow rally 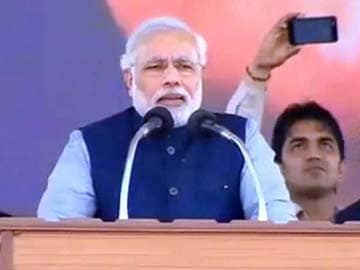 
Here are the highlights: