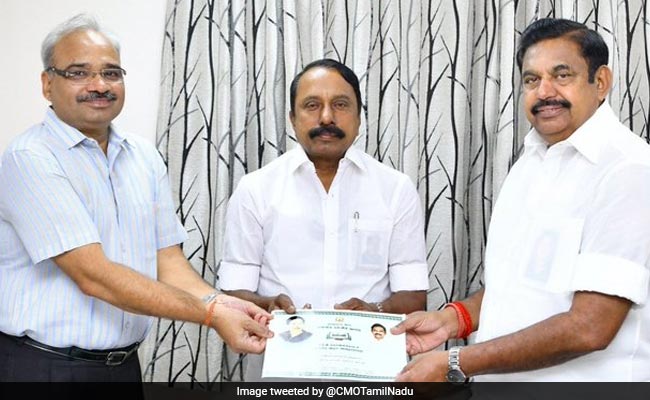 The Tamil Nadu government on Monday launched it's exclusive education TV channel, aimed at benefiting students of classes I to XII.

This was a "first of its kind" initiative in the country, School Education Minister K A Sengottaiyan said.

The content will include shows aimed at schoolchildren, besides those on jobs and related issues.

"The (content will include) training for competitive exams, skill development, announcements made by the School Education Department, modern learning and talks by academicians," K Palaniswami said.

Mr Sengottaiyan said the launch of the TV channel in Tamil Nadu was being "done for the first time."

"Students can now learn from home," he said at the launch event.

(This story has not been edited by NDTV staff and is auto-generated from a syndicated feed.)
Comments
K PalaniswamiTamil Nadu