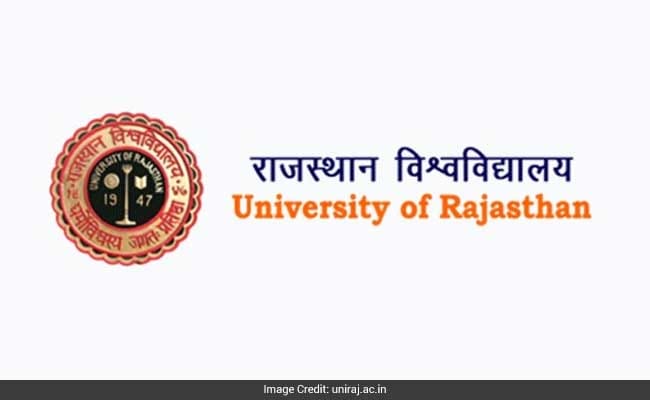 "The result is victory of students over caste and money power politics," a jubilant Jhakhad said after the big win.

This year, six candidates were in the fray for the post of the president, seven candidates for vice president post, eight candidates each for general secretary and joint secretary posts.

Except in Jodhpur division, the elections at universities and colleges were conducted on August 31.

In Jodhpur division, polling was done on September 10.

In another development recently, Students for Society (SFS), a Left-leaning student organisation won the president post of Panjab University Campus Students Council (PUCSC) polls, the results of which were declared on Thursday.