PSEB Class 12 Result @ Pseb.ac.in: 65.97 Per Cent Students Pass, Girls Outnumber Boys
New Delhi: Punjab School Education Board (PSEB) has declared class 12 or senior secondary results have been announced today. The PSEB 12th result was declared at 12 pm today on the result hosting website India Results. Students may check their results on the official website and on the result hosting website simultaneously. Due to large number of candidates the website may slow down, in such case students should wait for a while and try again. 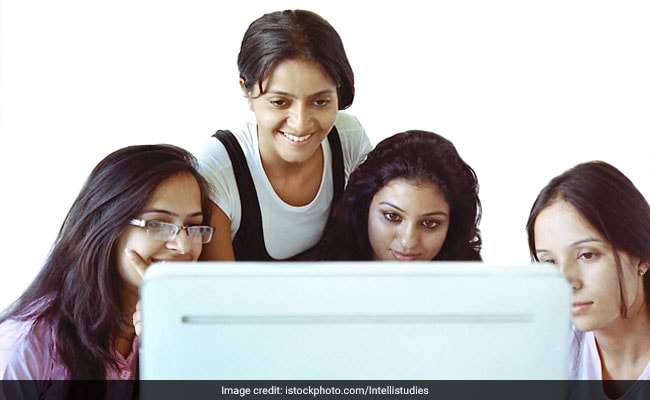 PSEB class 12 results were initially expected on 15 April. However the Board conducted re-examination for students who were unable to appear for the exams either due to copying or clash of exam dates. The re-exam was held from 17 April to 20 April.