Soiled books, smashed furniture, damaged equipment and rooms filled with mud tugged at the heartstrings of volunteers and officials at flood-hit public libraries in Kerala as they went to clean.

Need Reading Companions? These Are The Most Happening Book Clubs Read More

Soiled books, smashed furniture, damaged equipment and rooms filled with mud tugged at the heartstrings of volunteers and officials at flood-hit public libraries in Kerala as they went to clean. According to an initial estimation by the Kerala Library Council, around 228 libraries affiliated with the council have been either seriously damaged or washed away in the recent Kerala floods.

The Council has around 9,000 libraries affiliated with it while 6,000 of them receive grants from the council.

However, activists said the number of damages libraries which are not affiliated with the council will be much higher as the state has the tradition of most organisations, clubs and social groups building their own libraries. Activists have also called for the participation of civil society and professional agencies in rebuilding the libraries in these areas.

Images given here will help you understand how the floods affected the public libraries in Paravoor locality of Ernakulam district in Kerala:

(Photos are collected from Chendamangalam Facebook group and workers of DYFI, Paravoor, Ernakulam) 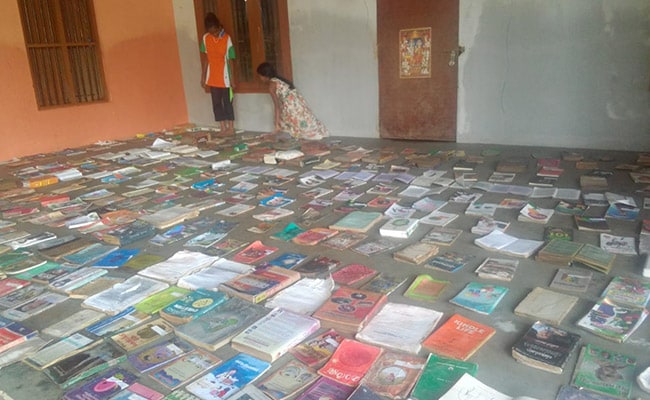 Children soaking a collection in a library. 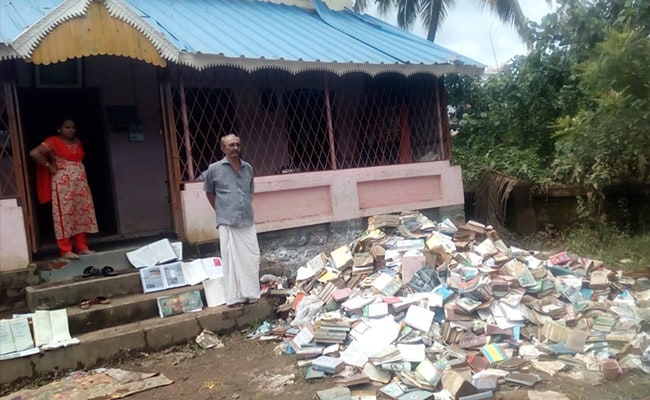 A pile of books which are soiled during the floods 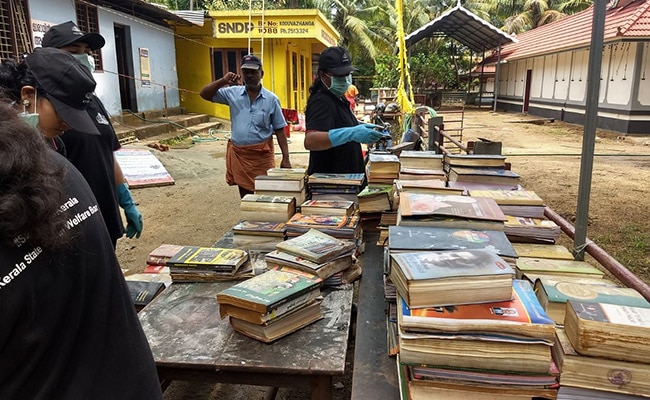 Locals and volunteers arranging books outside a library 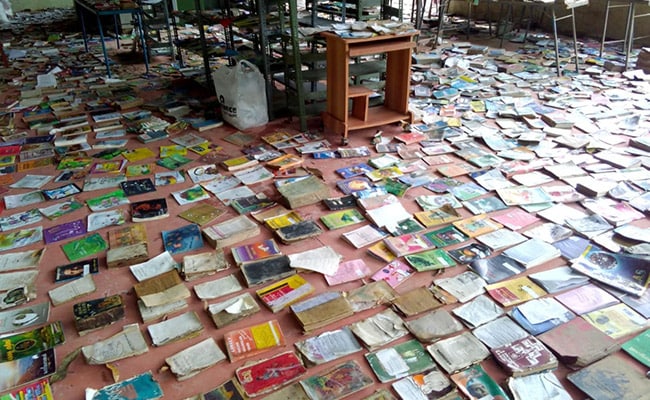 Books are left for soaking inside a library 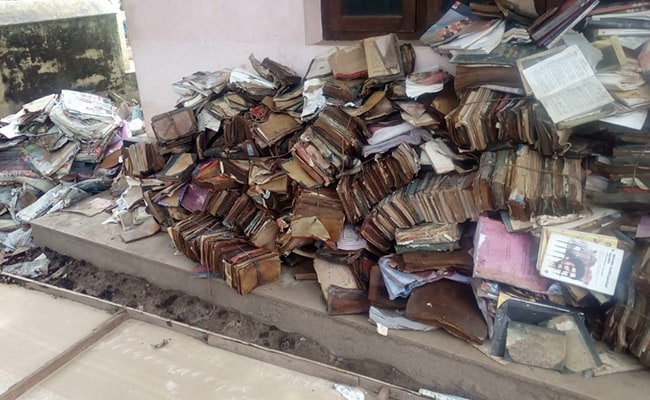 Damaged books are lying near a library in bundles 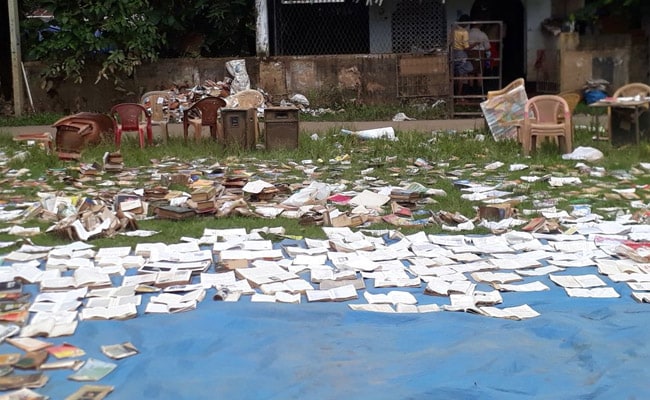 Books and furniture kept outside a library 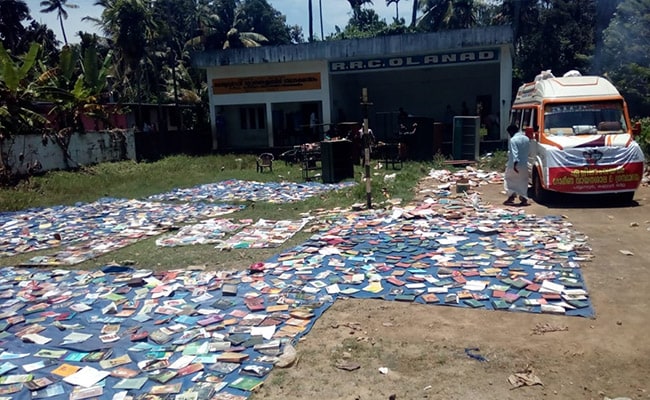 Again... books are left in the open to soak 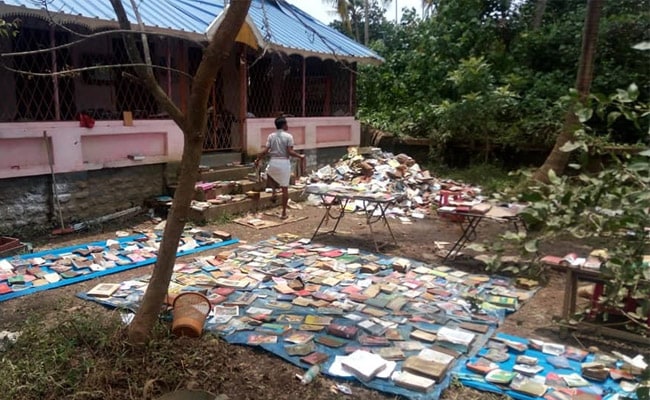 A pile of books which are soiled during the floods

How Can You Develop A Habit Of Reading The Newspaper? Find Out Here!

Helping Your Child Balance The Pros And Cons Of Social Media