Karnataka board will announce SSLC result today at 10 am. 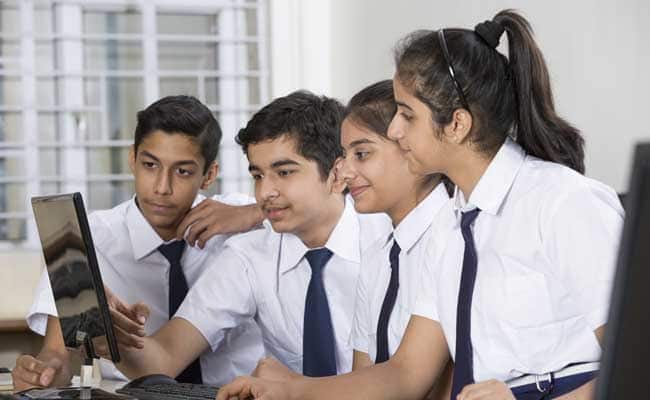 Karnataka SSLC Result: Karnataka SSLC result will be announced at 12.45 pm at results.gov.in and karrresults.nic.in. A total of 8,41,666 students took the SSLC exam this year which was conducted by the Karnataka Secondary Education Examination Board (KSEEB). Though reports suggested that the Secondary School Leaving Certificate (SSLC) result will be released in first week of May, the update came on the board exam result portal on April 29. The board exam result portal is hosted by the National Informatics Centre (NIC), the "prime builder" of e-Government / e-Governance application. The Board is expected to announce the result first in a press conference and then release the same online for students.

Students can check the SSLC result using their roll number and date of birth details.

Admission to pre university courses (PUC) will start after the SSLC results are declared. The Department of Pre University Education, Karnataka will announce the admission dates and procedure online. Students can refer the official website for updates in this regard. This time, 80 colleges have recorded 100% pass in 2nd PUC exam, which the +2 2nd year or class 12 equivalent exam in Karnataka. Zero pass percentage has been recorded in 98 colleges in the State.