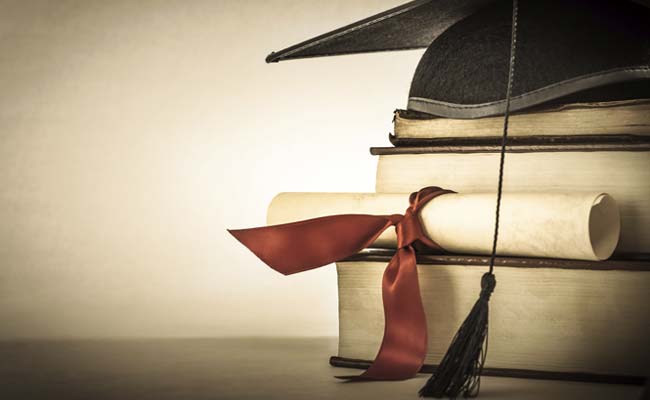 For promoting IITs as global education destinations, the IIT Council on Friday decided to exempt foreign students from taking the JEE mains exam, which is the screening exam for selection to IIT entrance exam known as JEE Advanced. With this foreign students will now appear for the JEE advanced directly.

IIT Council chaired by HRD Minister Ramesh Pokhriyal 'Nishank' also approved early exit option for BTech students among other reforms. It also decided to increase the fees for MTech courses. The Council meets once a year to discuss on the functional and administrative aspects of the IITs.

Encouraging foreign students to study in IITs was one of the major agenda of the Council meeting held on Friday. Apart from reducing the selection test, the Council has also decided to offer scholarships to such students.

"IITs would prepare a scheme for providing scholarships for the bright foreign students to study in IITs. They would also explore the possibility of offering online programmes to students both in India and abroad," a senior official said.

The Council also decided to relax the recruitment rules for foreign faculty. "The process of recruiting foreign faculty would be continued by liberalising the current regulatory processes," a senior official said.