The Deputy Chief Minister was addressing a conference on 'Closing the Gender Gap: Health, Education, and Economic Opportunity. 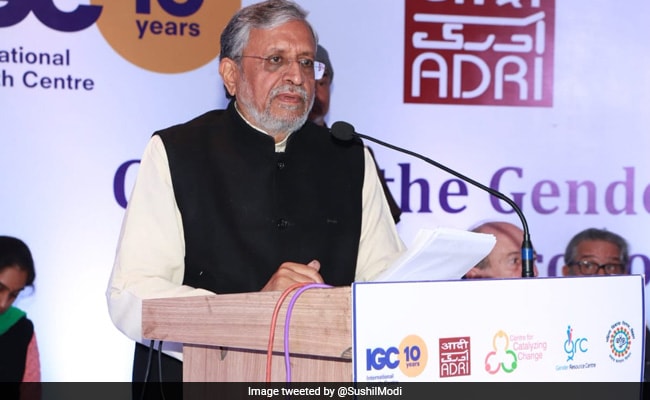 Addressing a gathering in Patna, the Deputy Chief Minister of Bihar, Mr. Sushil Kumar Modi said that the number of girls who qualified in secondary and senior secondary examinations in Bihar has increased and added that the state Government was providing scholarship and essentials like school uniform, and cycle to about 1.5 crore girl students.

The Deputy Chief Minister was addressing a conference on 'Closing the Gender Gap: Health, Education, and Economic Opportunity. The conference was held at Lemon Tree hotel in Patna.

He said that to ensure gender equality, there is a need for consolidated efforts in all dimensions - education, culture, society, and politics. He said that just economic equality cannot cure gender inequality.