The Delhi government plans to inaugurate 100 of the promised 11,000 WiFi hotspots on December 16. 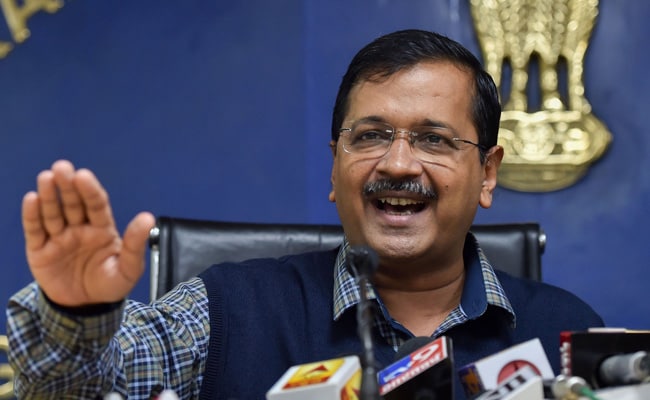 "After the inauguration of 100 WiFi hotspots, every week 500 WiFi hotpots will be added; and within six months, all 11,000 WiFi Hotspots would be set up," Mr Kejriwal was quoted as saying by news agency ANI.

Despite being a flagship project of the ruling Aam Aadmi Party (AAP) government, its WiFI project has missed several deadlines over the years.

In its 2015-16 Budget, Deputy Chief Minister Minister Manish Sisodia had termed provision of WiFi as a major step towards making Delhi a technologically advanced city.

Mr Kejriwal has earlier said that every user will be given 15 GB free data per month as part of the first phase.

Delhi will go to the polls between January and February next year.