The robbers mugged the clothes, luggage and watches of the jawans. 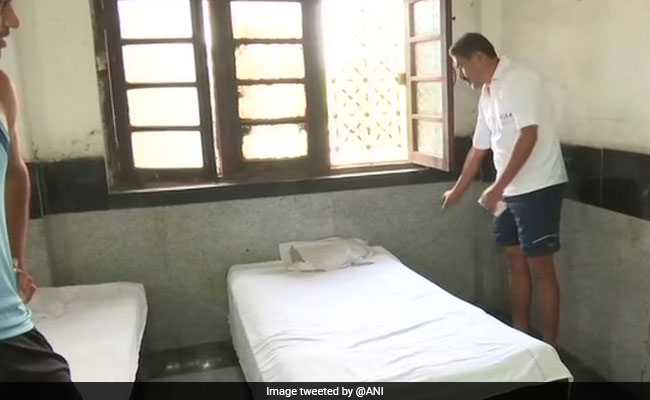 The jawans were sleeping in the retiring room when the incident happened.

Two Army jawans were robbed of all their belongings, including their clothes, while they were sleeping in the retiring room of the Old Delhi railway station today.

The incident took place at 4:00 am today while the jawans were sleeping and the thieves ran away with their suitcases, identity cards, watches, mobiles and even their clothes, they said.

One of the victims, Sudhakar Tiwari told ANI, "We are normally alert, but thought this waiting room is a secure place so relaxed."

An FIR has been registered by the Government Railway Police at the Old Delhi railway station.

The Delhi Division of Railways has ordered an inquiry into the matter.