According to a senior police officer, few days back, the toddler's elder sister pushed the accused's younger brother due to which he fell down on the floor, leading to a minor swelling on the head. 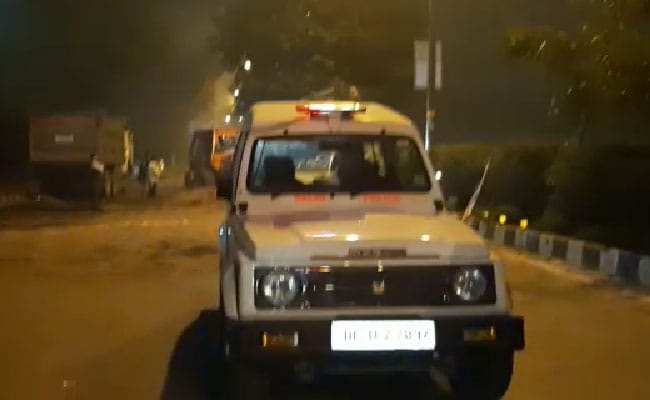 Nursing a grudge against a girl who had hit his younger sibling, an eight-year-old boy allegedly killed her toddler brother in South Delhi's Fatehpur Beri, police said on Monday.

According to a senior police officer, the toddler's elder sister pushed the accused's younger brother a few days ago, due to which he fell down on the floor, leading to a minor swelling on the head.

The accused was bearing a grudge against her since then and he killed the toddler to take revenge, police said.

According to senior cop Vijay Kumar, they were informed Saturday morning that a child had gone missing from his home.

During primary investigation, it was revealed that the missing child was a one-year-old toddler, the officer said.

He was sleeping with his mother and sister on the roof of his house at Mandi village on the intervening night of Friday and Saturday and had gone missing from there between 1 am and 4 am, the Mr Kumar added.

Meanwhile, another boy, who was a tenant in a neighbouring house, was also found missing, he said.

Later, the body of the toddler was recovered from a drain near the house, Mr Kumar said.

The body carried injury marks on the right eye, abdomen and leg. Blood was also dripping from the right ear. The toddler's body has been preserved at AIIMS mortuary, police said.

A case was registered at Fatehpur Beri police station and investigation was initiated, they said.

The accused boy, who was also missing, was traced on Saturday morning and was found involved in the incident, the DCP said.

He will be produced before the Juvenile Justice Board, police said.

A senior police officer said that the families of the toddler and the accused used to live in rented accommodations and their fathers are daily labourers.