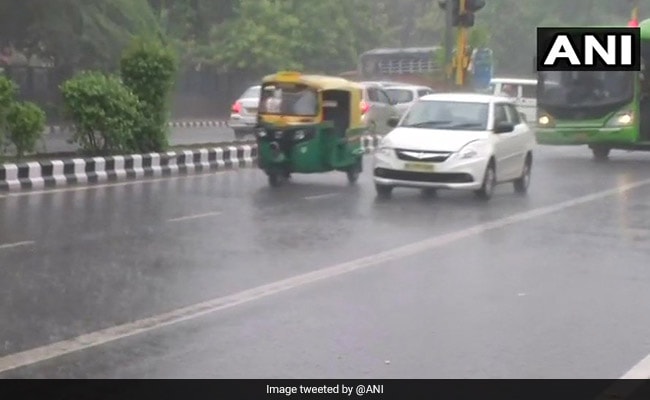 It was a partly cloudy sky in the national capital on Tuesday with the minimum temperature recorded at 29.2 degrees Celsius, two notches above the season's average, weather office said.

"It will be a generally cloudy sky towards the afternoon or evening with light rains or thundershowers," an India Meteorological Department (IMD) official said.

The maximum temperature was likely to hover around 38 degrees Celsius.

"The Safdarjung observatory recorded no rainfall in the last 24 hours, while the Ridge area received 4 mm and Narela 10 mm," the IMD official said.

The Met has predicted good rainfall from July 11 for three days.