Privee Pub, Shangrila Hotel: "We got a tip that a large number of minors had entered and were served alcohol regularly at night in Privee pub in Shangrila Hotel," a senior police officer said. 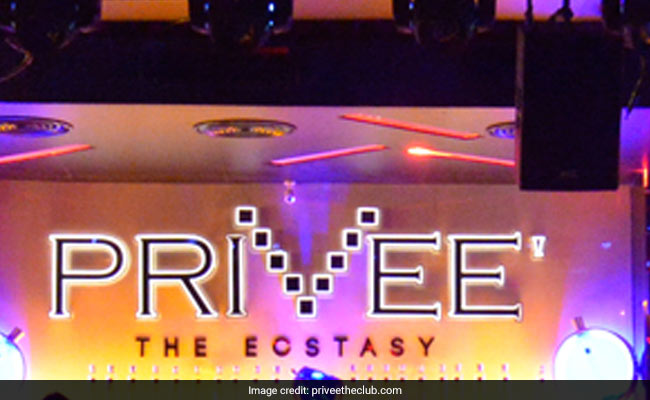 A joint team of Delhi Police and the Excise Department raided Shangrila Hotel in Delhi early on Sunday and charged the owner and manager of 'Privee' pub for serving alcohol and allowing the entry of minors in large numbers, a police officer said.

The raid was conducted between 2 and 3 am when over 600 party goers were being served drinks and music inside the five-star property in Connaught Place in the heart of the capital.

"We got a tip that a large number of minors had entered and were served alcohol regularly at night in Privee pub in Shangrila Hotel. A team was constituted with local police and the pub was raided," a senior police officer who was part of the raid told IANS.

"A majority of the minors belonged to business families in central and south Delhi while others were from Gurugram and Noida," he said.

"We have booked owner Manish Jain and Manager Rajeev Ranjan of Privee pub under the Excise Act. They were found entertaining minors below the age of 25 inside the pub. A majority of them have failed to show proper identity proof," he added.

"The accused used to take Rs 4,000 per entry and Rs 7,000 for couples' entries in the pub," an Excise Department officer said.

"Five 'hukkahs' found in the pub were being illegally used as per the law," he added.

Police have set up teams to conduct surprise raids in all five-star hotels in which pubs and bars were operational in Connaught Place.

"Our team is also looking for pubs and bars in which alcohol is served to minors in pubs in Connaught Place," the officer said.

Delhi Records 758 Covid Cases In A Day, Lowest In Over 4 Months