Analysing on a monthly basis, Delhi's peak power demand was 70 per cent higher than on corresponding days in 2020. 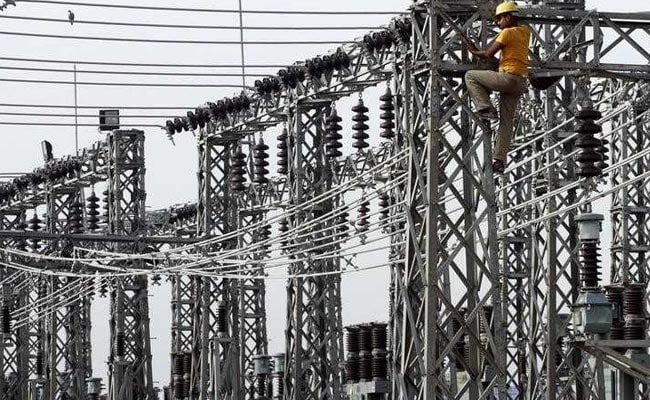 With phased unlocking and resumption of economic activities, Delhi's peak power demand went past that of 2020, discom officials said.

This year, between July and September, Delhi's peak power demand was 53 per cent higher in comparison with the corresponding days of 2020 and 34 per cent more than 2019, discom officials said.

The process to resume economic activities that were shut down due to the second wave of COVID 19, began in Delhi by the end of May, allowing manufacturing and construction work with certain guidelines.

In the following days, transport facilities, shops, markets, offices and other such activities were restarted in a phased manner by Delhi government in view of the impact of the Covid-induced lockdown on economy.

Apart from the unlocking and resumption of economic activities, weather also has had a profound impact on the city's power demand, they said.

Analysing on a monthly basis, Delhi's peak power demand was 70 per cent higher than on corresponding days in 2020.

On the other hand, on account of the rainy season, the peak power demand in September 2021 has been lower than that of September 2020 on most corresponding days, officials said.

The BSES discoms are fully geared-up and sourcing adequate electricity to meet the power demand to serve over 4.5 million consumers and 18 million residents in South, West, East and Central Delhi, including essential services such as hospitals, labs, quarantine centres, vaccination centres, said a spokesperson of the discom.

Apart from a robust distribution network and accurate load-forecasting, BSES discoms have also made proper arrangement, including long-term power purchase agreements and banking to meet the electricity demands of Delhi, he added.