Rahman, based in Kolkata, lost his wife Nivedita Ghatak in the capital after she suffered multi-organ failure last week. 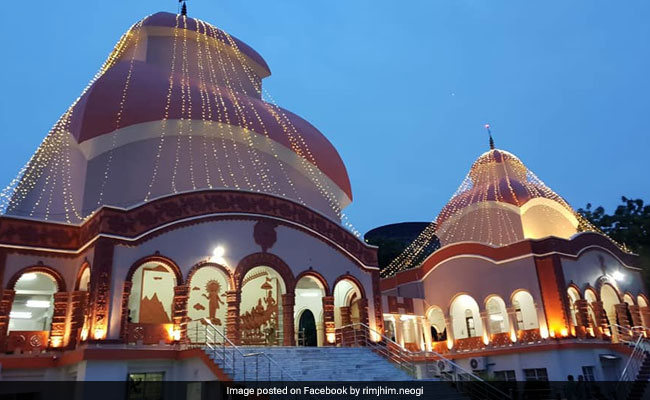 A Muslim man, Imtiazur Rahman, who was denied permission to perform the final rites of his dead Hindu wife at a temple in Delhi last week because of his religion, has finally been able to hold the ceremony with the help of a Bengali philanthropic cultural society in Delhi.

People associated with the Deshbandhu Chittaranjan Memorial Society in the largely Bengali-populated area of Chittaranjan Park in south Delhi said Rahman, his daughter, some family members and friends attended the ceremony on Sunday.

"They were given a room in the society (premises) and his daughter (Ihini Ambreen) performed the ceremony. We were of course disappointed to learn (he was refused permission by the Kali temple society)," a person, who was present at the ceremony, told IANS.

Founded in 1973, the philanthropic society, which runs a non-profit medical centre, library, cultural classes, rents out its premises for social functions.

Mr Rahman, based in Kolkata, lost his wife Nivedita Ghatak in the capital after she suffered multi-organ failure last week. The couple had married 20 years ago in accordance with the Special Marriages Act that allows inter-faith weddings of couples irrespective of their individual faith.

Nivedita Ghatak was cremated as per Hindu rites at Delhi's Nigam Bodh Ghat but the family could not perform shradh -- a set of Hindu rituals performed for the dead.

Mr Rahman had booked an August 12 a slot at Kali Mandir Society in Chittaranjan Park after paying Rs 1,300. But he was later told by the temple society that his booking has been cancelled "for obvious reasons".

Ashitava Bhowmik, the president of the temple society, told IANS that the woman could no longer be considered a Hindu after marrying a Muslim "because a woman adopts the surname and belief system of her in-laws and becomes a part of that society".