The accused, identified as Gagan Jain had taken a loan of Rs 40,000 from Harish Bhati, 43, the victim. Bhatiallegedly used to beat and abuse Jain, the police said. 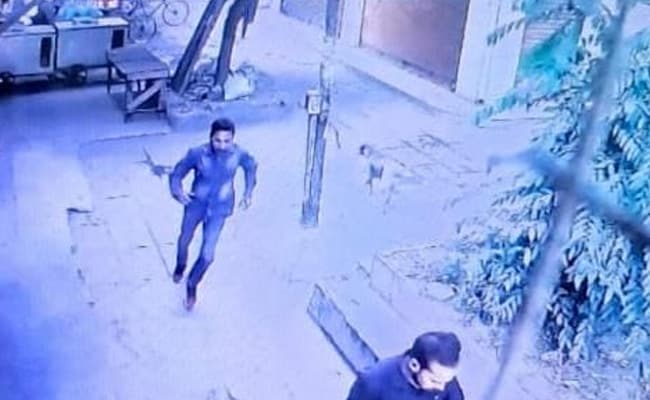 The accused, identified as Gagan Jain, was apprehended later in the day. He had taken a loan of Rs 40,000 from Harish Bhati, 43, the victim. Bhati allegedly used to beat and abuse Jain, the police said.

Around 9.45 am, the police received information about the shooting at Janta Flats. When they reached the spot, they found an injured Bhati and rushed him to GTB Hospital where he was declared dead, a senior officer said.

During the inquiry, it was found Bhati was in the finance business and used to lend money. He had more than 10 cases in his name, the police said.

During interrogation, Jain said he had taken a loan of Rs 40,000 from Bhati and used to pay him Rs 4,000 as interest every month, the Mr Sathiyasundaram said.

Despite this, whenever he got drunk, Bhati used to misbehave with the accused and slapped him many times apart from abusing him, the police said.

He also made indecent remarks about Jain's wife. Two days ago, Bhati beat up the accused and insulted him publicly. Fed up by his behaviour, Jain decided to eliminate him, they said.

Jain was aware of Bhati's schedule. When the victim came out of the park after a morning walk, he shot at him and fled. Efforts are on to recover the murder weapon, the police added.