Zoo Director Ramesh Pandey said the lioness, Akhila, was unwell for around a month. She died last on Tuesday evening. 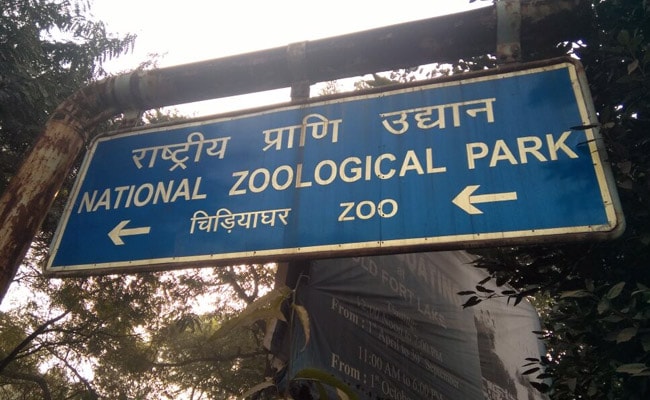 The lioness was born in Delhi zoo on May 2009

An 11-year-old lioness, who had been paralysed for nine years, died at the Delhi zoo on Tuesday after developing "pulmonary-renal complications", according to officials.

Zoo Director Ramesh Pandey said the lioness, Akhila, was unwell for around a month. She died last on Tuesday evening.

"She had apparently developed pulmonary-renal complications, loss of appetite and dehydration in the last few days," he said in a statement.

The actual cause of death will be ascertained after an autopsy and visceral examinations.

Akhila was born in the zoo on May 19, 2009. She had developed "nervine disorders and hind quarter paralysis" at an early age, he said.

Akhila was taken care of like a special child by the zoo staff for many years. She was given the best possible treatment for her complex and chronic illness.

"The expert opinion of the Indian Veterinary Research Institute, Bareilly, veterinary officials of Etawah Lion Safari and others were taken from time to time," Mr Pandey said.

The lioness was close to all the zookeepers, especially those who had hand-reared the animal in her childhood, the director said.

Akhila's sibling, 11-year-old lion Sundaram, also suffered a paralytic attack in August. He was intensively monitored and treated at the veterinary hospital of the zoo, with the help of medical experts from Lion Safari, Etawah, and IVRI, Bareilly.