"Over 1,500 citizens gathered in at India Gate, in New Dehli, to demand immediate action on the cities hazardous pollution levels," Leonardo DiCaprio said 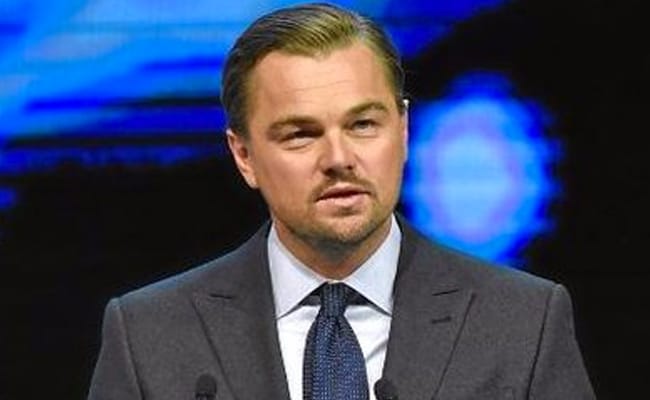 Hollywood actor and climate activist Leonardo DiCaprio has backed the efforts of several groups that are working to highlight the ill effects of severe air pollution in India, especially the national capital. The issue has become so critical that it is set to be discussed in the winter session of parliament today.

"Over 1,500 citizens gathered in at India Gate, in New Dehli, to demand immediate action on the cities hazardous pollution levels. According to the World Health Organisation, air pollution in India is estimated to kill about 1.5 million people every year; these statistics make air pollution the fifth-largest killer in India," the Oscar winner posted on Instagram.

"People of all ages joined the demonstration, which succeeded to directly trigger action for Indian citizens," Leonardo DiCaprio wrote in the caption of a photo that shows a child sitting on a man's shoulder, holding a placard that said in handwritten blue ink: "I want a better future".

In the message that also referred to a climate activist group, Extinction Rebellion, Leonardo DiCaprio listed four points on the steps the government is taking to prevent air pollution. 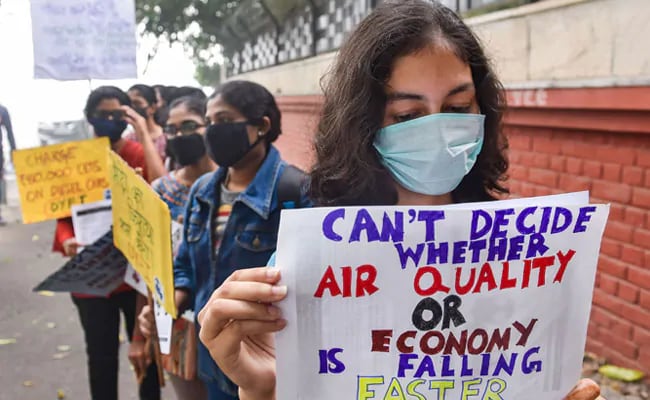 "The Indian Prime Minister's office set up a special panel to address the issue, within a few hours of the protest. The panel is due to report on the issue within two weeks," the actor said in the Instagram post, referring to one of the four points. "Despite these promises, the air is still unsafe and activists will keep the pressure on until the air pollution reaches safe levels," he said.

Air pollution in Delhi has reached very high levels in recent weeks, leading to concerns over health. Experts have pointed out that crop-residue burning by farmers in neighbouring states is one of the contributors to air pollution, but the situation has also been made worse by vehicle emissions and large-scale construction activities within Delhi.

Leonardo DiCaprio launched his own non-profit in 1998 to campaign for environment protection. The foundation has worked on projects from expanding large protected areas to implementing sustainable solutions at the local level.