Delhi: Initial probe suggests that the senior sub-inspector of Delhi Police may have died due to heart attack 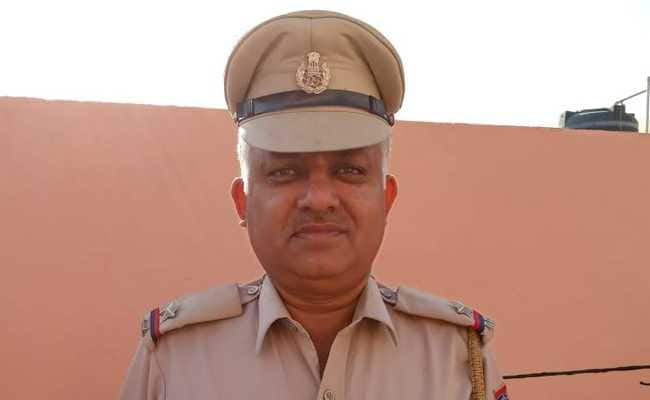 Suresh Kaushik, 51, had been staying at the training centre in Delhi's Wazirabad.

A senior sub-inspector of Delhi police was found dead inside a police training centre in Delhi on Tuesday night.

According to police, the 51-year-old policemen was staying in the training centre situated in Wazirabad area of Delhi since April 1.

A post-mortem will be conducted to find out the actual cause of death. Initial probe suggests that the official died due to a heart attack.