A pistol was recovered from the possession of former JDU Member of Legislative Assembly Raju Singh, officials said. 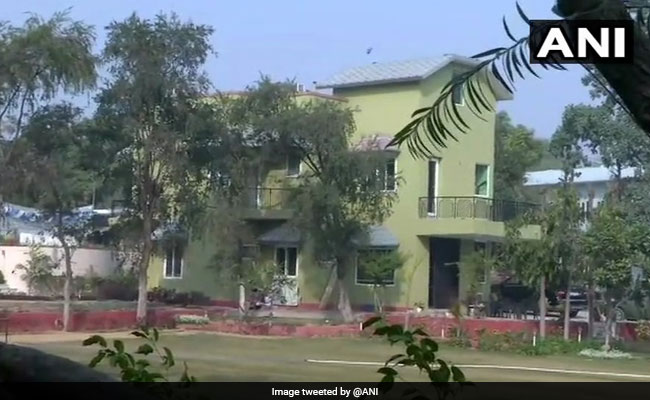 A pistol was recovered from the possession of former JDU legislator. (Representational)

A pistol was recovered from his possession, officials said, adding that Mr Singh was being brought to Delhi.

Fortis Hospital in Vasant Kunj, alerted the police about the injury to the woman's head allegedly from gun firing, officials said.

In his complaint, the victim's husband alleged they were in the farm house on Monday night to celebrate the new year along with friends. At around 12 am, two-three rounds were reportedly fired by Raju Singh, the senior police officer said.

Immediately, the man noticed his wife had fallen down and was bleeding, he said.

Ms Gupta was taken to the hospital where she was receiving treatment, he added.

A case was registered against Raju Singh under relevant sections of the Indian Penal Code and Arms Act, a senior police officer said.

The officer said the accused has five cases registered against him. His wife is a former Member of Legislative Council from Bihar. The farm house is owned by Raju Singh's mother where he lives with his family.