Neighbouring states, including Uttarakhand,Haryana,Chandigarhwill also be affected by the thunderstorms, the Met department said. 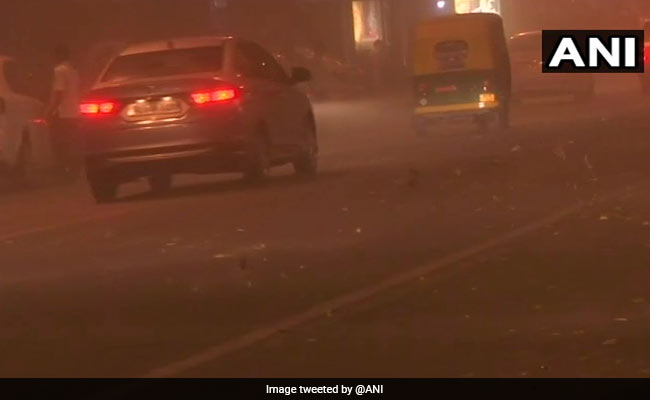 New Delhi: Thunderstorm accompanied with gusty winds and lightning are likely in the national capital today, the Met department has said.

The India Meteorological Department warning comes despite the city witnessing clear sky in the morning.

"The sky was mainly clear in the morning. However, there is possibility of dust storms and thunderstorms towards the afternoon and evening," an India Meteorological Department official forecast for the National Capital Region.

Neighbouring states, including Uttarakhand, Haryana, Chandigarh will also be affected by the thunderstorms, the Met department said.

Sudden dust storms with speed of 40 kmph hit Delhi, Noida and Ghaziabad on Friday, bringing some relief from the sultry weather. A few flights were diverted due to the dust storm, sources at the IGI Airport said.

The maximum temperature was likely to hover around 42 degrees Celsius.