The fire in Dilshad Garden paper factory in East Delhi broke out at 2 PM. 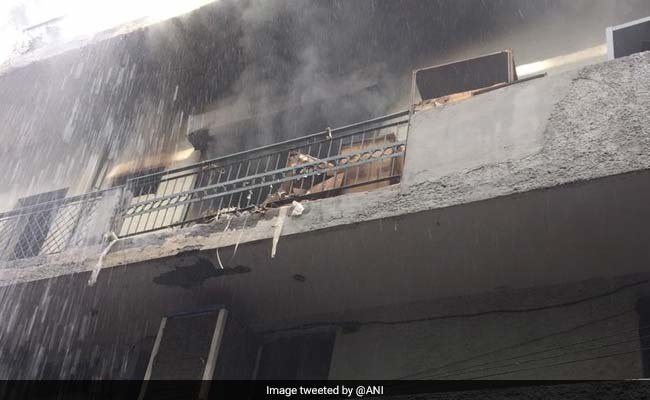 Fifteen fire engines have been sent to the spot, said chief fire officer.

A fire broke out in the basement of a paper factory in Dilshad Garden area in the afternoon today.

The fire department received information at around 1:15 PM and 19 fire tenders were rushed to the spot, an official was quoted as saying by news agency PTI.

The fire was brought under control at around 5.15 pm and no casualty was reported, they said. Information on total property loss is awaited.

Yesterday a massive fire broke out at a nail paint factory in Northeast Delhi's Karawal Nagar area. The fire department were reported about the fire at around 8 PM and 13 fire engines were rushed to the spot and fire was doused at around 11:15 PM. No casualty was reported.