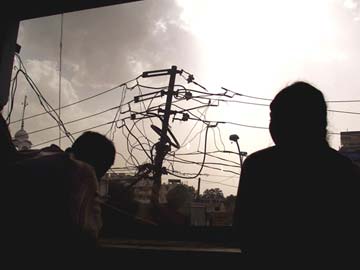 New Delhi: Power demand in the city recorded the season's highest of 5,528 MW on Wednesday, with the power distribution companies or discoms saying they are making all-out efforts to provide better electricity supply to consumers.

This year, the peak power demand is expected to reach 6,000 MW, surpassing the all-time high of 5,653 MW, reached last year.

The May 30 dust storm had caused large scale disruption of power in large parts of the national capital.

Promoted
Listen to the latest songs, only on JioSaavn.com
Due to the continuous and combined effort of teams of Delhi Transco Limited, generation and distribution companies, power was restored quickly to the extent possible on a best effort basis, the official said.