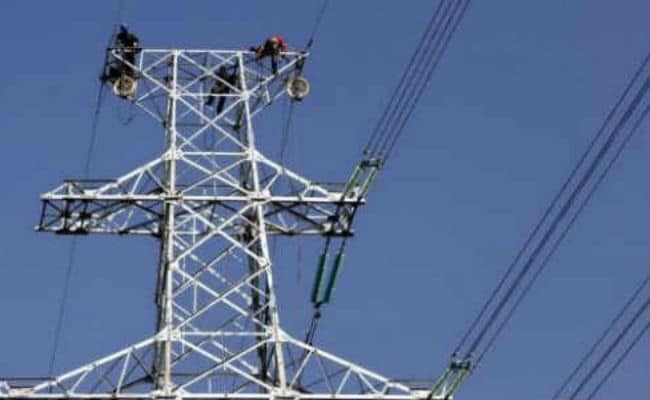 Delhi Tranco Limited officials said the demand may go up to 6,500 MW if the present weather conditions persist.

New Delhi: Extreme heat and humidity levels pushed up Delhi's peak power demand to an all-time high of 6,260 MW today, that is double the demand of Mumbai and three times more than the demand of Chennai and Kolkata respectively, authorities said.

Today's demand, reached at 3.29 PM, puts behind the previous record of 6,188 MW, that was recorded last month on May 20. However, demand came down later in the day as pre-monsoon showers drenched the city.

Delhi Tranco Limited officials said the demand may go up to 6,500 MW if the present weather conditions persist. "The demand of power in Delhi is almost double the demand of Mumbai and three times more than the demand of Chennai and Kolkata respectively. The demand of the entire North - East region is also less than half of the demand of Delhi," DTL said in a statement.

DTL claimed to be prepared to meet a demand of up to 9,000 MW. However, the state transmission utility also hit out at the BSES discoms for "not paying their legitimate dues" amounting to around Rs 2,000 crore, which it said was hampering capital works, operations, and maintenance.

Responding to DTL's charges, a BSES official said that the company is under "huge financial stress" due to non liquidation of regulatory assets estimated to be over Rs 16,000 crore as on March 31, 2016.

"As compared to this, dues payable by BSES to DTL are around Rs 2000 crore. We are awaiting the Supreme Court judgement, which will clear the path for recovery or liquidation of regulatory assets," the official said.

The Delhi government has conveyed its strong concern to the BSES Chairman over frequent outages in several pockets of the city and sought a concrete roadmap from the discoms for ensuring uninterrupted supply in Delhi in a time-bound manner.

Meanwhile, the power utility also urged the public to judiciously use electricity and shift non-important load to non-peak hours.

"It has been observed that these days maximum demand goes between 0200PM-0400PM and 1000PM-11.30PM. The demand of power can be efficiently met if some non important load can be
shifted from peak hours to non peak hours," the statement
added.