Delhi Wakes Up To Cloudy Morning

The city received 25mm of rain in the last 24 hours since Sunday. 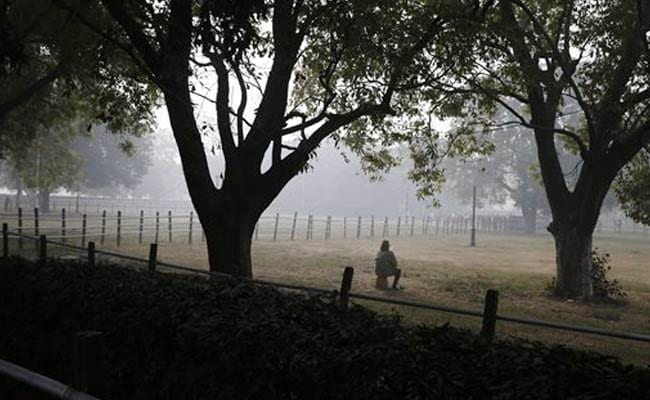 The city received 25mm of rain in the last 24 hours since Sunday. (File)

Delhi woke up to a cloudy morning today with the minimum temperature recorded at 23 degrees Celsius, four notches below the season's average, said the Met office.

"The sky will remain mostly cloudy with chances of light to moderate rain in the National Capital Region," an India Meteorological Department (IMD) official said.

The city received 25mm of rain in the last 24 hours since Sunday.

The maximum temperature was expected to hover around 30 degrees Celsius. The humidity at 8.30 a.m. was 89 per cent.