If the air quality dips further to "very poor" category, parking fees will be hiked three to four times the current rates and the frequency of the metro and bus services will be increased to curb the level of pollution in Delhi. 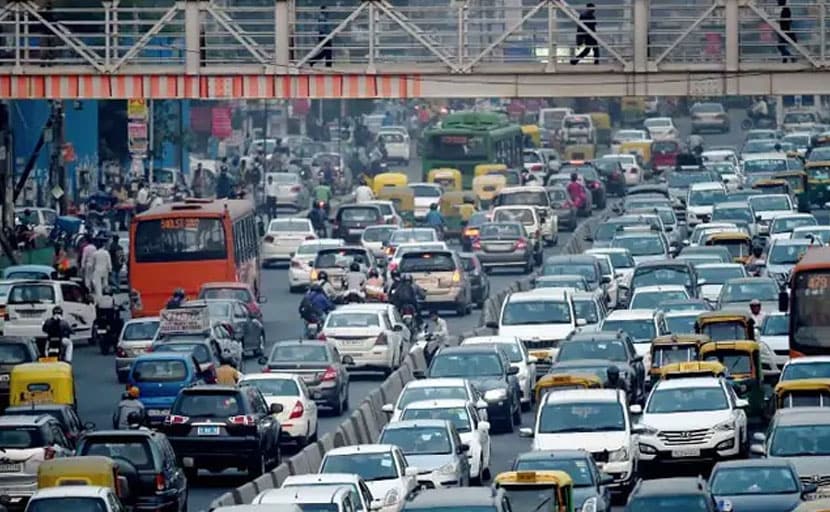 Delhi Air Pollution: Additional steps would be taken if the air quality falls in the severe category.

New Delhi: Delhi's biggest coal power plant has been ordered to be permanently closed from today and the roads will be swept with special machines as part of a set of emergency measures that have been put in place by the government to combat air pollution, authorities said. With the temperatures slowing dipping, Delhi air pollution levels have gone up with today's air quality tagged as "poor". The Central Pollution Control Board rolled out emergency action plan which will be implemented from today.

Here are the top 10 updates on air pollution in Delhi.