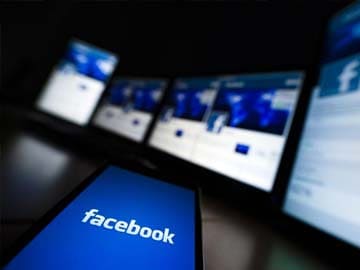 New Delhi: Delhi Police has decided to set up a dedicated centre to analyse content of various social media websites in an effort to monitor provocative postings and take preventive steps to check any negative fallout.

The decision to set up the centre was taken in the backdrop of increasing influence of social media, which could be misused by anti-social elements.

"A proposal to set up such a centre has been approved," said a senior police official. He, however, was quick to clarify that the monitoring will not be "intrusive" in nature and it will monitor openly available content related to the national capital.

The official also said the centre will help police gauge the larger public mood and perception about various issues.

"Like today we see newspapers and take cuttings of news items. Similarly we will try to find things on social media," the official said.

The idea behind this project is that it will raise "red flags" over any inflammatory postings which might have bearing over the law and order situation of the city.

"In today's times, we cannot depend on the old ways of generating intelligence. Today people, especially the younger generations is mobilising in a very different way then they used to be in the past," he said.

The Centre which will come into existence in three to four months, will have a server and government-approved software will be bought for it.

Delhi Police personnel will be trained to use the system.

The idea to set up such a system was that of Delhi Police Commissioner BS Bassi. A meeting of senior officials was held about a month ago in this regard at the Police Headquarters where an expert on the field had given a presentation to the Delhi Police top brass.

Promoted
Listen to the latest songs, only on JioSaavn.com
The official said London police had set up a similar monitoring centre after riots ravaged the city in 2011 during which it was widely believed that rioters used social media to communicate among them and plan attacks.

"Our system will not be as elaborate as the one being  used by London Police for now, but if the experiment succeeds we may strengthen it in the future," the official added.