The EDMC in the resolution claimed that consumption of halal meat is "not allowed" as per the Hindu and Sikh religions. 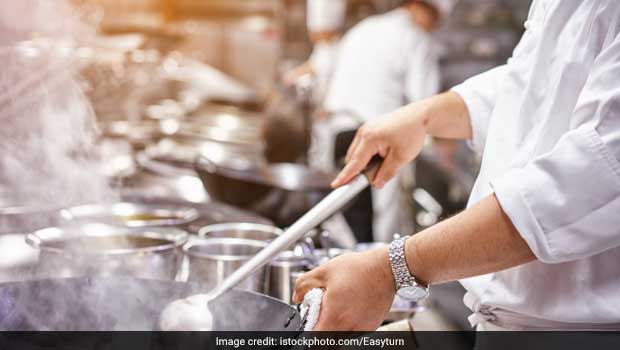 Restaurants in east Delhi will have to display a written message on the same. (Representational image)

All restaurants and shops selling or serving meat in east Delhi will have to mandatorily display boards specifying if it is halal or 'jhatka' meat, the highest decision-making body of the area's municipal corporation has proposed.

The standing committee of the BJP-led East Delhi Municipal Corporation (EDMC) yesterday passed a resolution to that effect.

The panel's decision now awaits the approval of the EDMC House and the municipal commissioner before it is implemented.

The resolution is premised on several arguments, including that "a lot of people from Hindu and Sikh community reside in east Delhi" and there are quite a lot of restaurants serving meat (dishes).

The EDMC in the resolution claimed that consumption of halal meat is "not allowed" as per the Hindu and Sikh religions.

It will be mandatory for all east Delhi restaurants to display a written message on the same.

"The standing committee resolves that instructions be issued that all restaurants and shops should mandatorily display boards mentioning if the meat being sold or served is halal or 'jhatka'," the resolution said.

Sources in the EDMC said, many meat-sellers and restaurants display boards mentioning the category of meat, but not all do.

Sources also said that instructions have been issued for all restaurants and eateries in east Delhi, who are allegedly running without proper licence to acquire the same by September 15, after which action can be initiated.