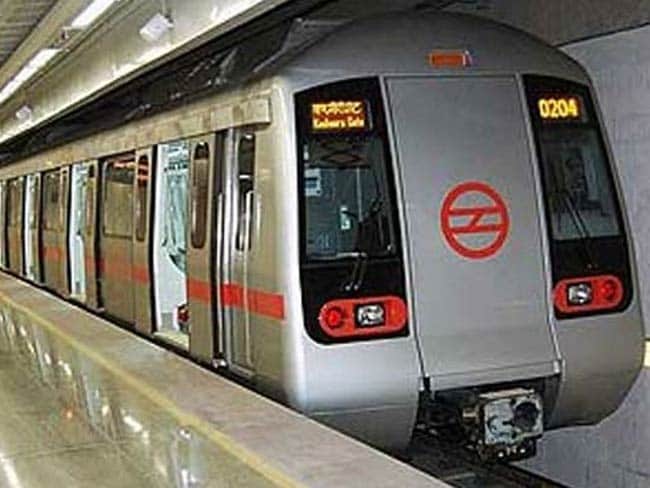 New Delhi: Delhi Metro on Monday halted its services for some time after strong tremors shook the national capital.

"We checked the structures and resumed the services. Services have started on some lines. We are in the process of resuming services on the others," Dayal said.

Panic gripped thousands of commuters as the trains were halted.

"I have been stranded in the train for the past 15 minutes," said Nitin Jain, a commuter at the Akshardham Temple Metro Station in east Delhi.

Delhi and neighbouring areas were hit as a 7.5 Richter Scale quake with its epicentre in Afghanistan hit large parts of Afghanistan, Pakistan and northern India.