Six of the nine accused have been arrested in the murder case of Tanishka Kwatra. 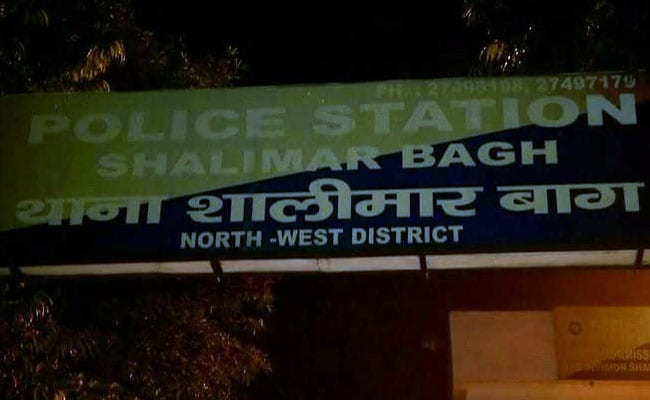 A 23-year-old man was stabbed to death by a group of men in Shalimar Bagh area of North West Delhi earlier on Tuesday.

Tanishka Kwatra had a fight with the local boys of the area on Monday and he and his friends beat a man named Nikhil Sharma, said senior police officer.

To take revenge, Nikhil Sharma, along with his friends, took Tanishka Kwatra into a small, narrow lane on the pretext of discussing about the fight. They then stabbed him with a knife, the police added.

Six of the nine accused have been arrested in the murder case.

"Six accused have been arrested and all others involved in the case have been identified" DCP North West (Delhi) confirmed.

"Primary interrogation reveals the boys fought over a petty issue," he added.