The Women and Child Development Department said that a security guard must be deployed round the clock to ensure safety of inmates and employees. 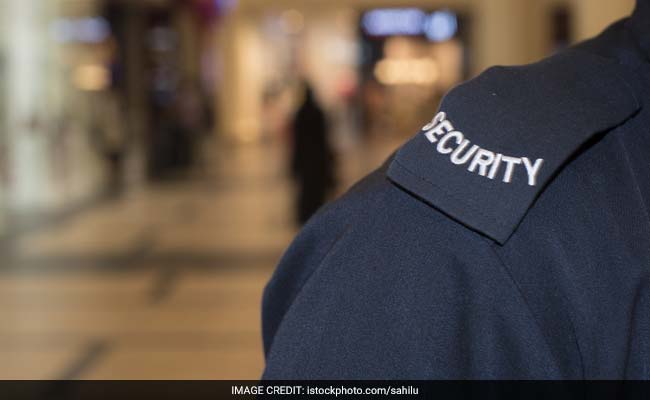 All security guards/supervisor should wear uniform, the note said. (Representational)

The Women and Child Development Department of Delhi has issued a security advisory for child care institutions and shelter homes for women after "a number of deficiencies" were found during surprise visits by officials.

In the advisory issued earlier this month to superintendents of homes and institutions, the department said that a security guard must be deployed round the clock to ensure safety of inmates and employees.

It also directed them to collect information and take necessary action to prevent any individual/organised crime or harmful activities among the inmates of the institutions.

The note also said that razor or barbed wire should not be broken and if broken should be repaired immediately.

The advisory also said that duty roster of security guards and supervisors should be maintained by name and duty point assigned to him so that the responsibility can be fixed in case of any lapse.

It also said that sorting and trimming of trees situated near the boundary wall should be done time to time.