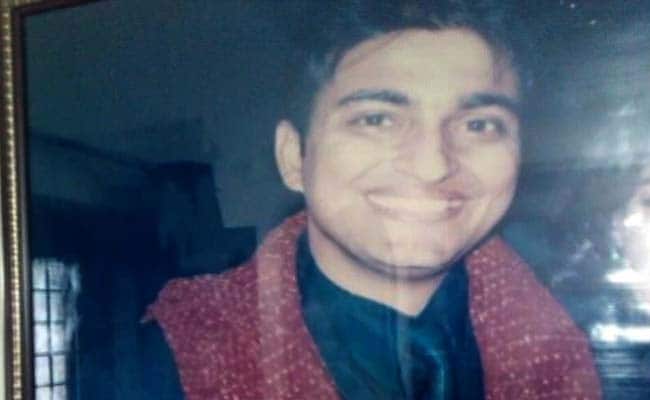 40-year-old Pankaj Narang was beaten to death by a group of around 12 persons following a dispute in west Delhi's Vikaspuri area. (File photo)

New Delhi: Delhi government has offered a job to Upma Narang, wife of dentist Pankaj Narang who was brutally beaten to death by a group of people in west Delhi's Vikaspuri, in a dental hospital as a surgeon.

Dr Narang was dragged out of his Vikaspuri house on the night of March 23 and beaten to death with bats, iron rods and hockey sticks by a group of 12 people.

The incident took place when Dr Narang was playing cricket with his eight-year-old son and a nephew in a small space outside his house.

The ball flew into the road following which his son ran after it.

Dr Narang saw two youths on a bike approaching them and indulging in rash driving. Later an argument broke out between Dr Narang and the riders in which he slapped a biker. The duo came back with a group at night and assaulted him leading to his death.