The police said that SAIL had rejected coal samples from Ashok Kumar Singh's son's company and hence he plotted the attack. 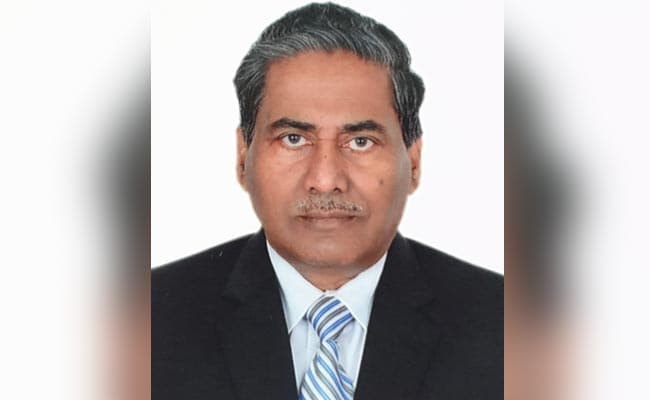 Ashok Kumar Singh was arrested from his home in Delhi.

The police have arrested a private contractor over a conspiracy to kill the chairman of Steel Authority of India for rejecting "poor quality" coal supplied by his son's US-based company to the PSU, police said on Monday.

This is the second arrest by the crime branch since an attack on SAIL chairman Anil Kumar Chaudhary last month. Five more people have been arrested by the police.

On August 7, Anil Kumar Chaudhary was hit with on his head, neck, knees and legs with iron rods His driver was left unharmed. The same day, police arrested Ashok Kumar Singh's associate.

"Initially, it was suspected to be a case of road rage. However, investigation revealed that it was a planned attack," a senior police officer said.

"I have been maintaining my stand that this was not a case of robbery or road rage but a conspiracy to kill me. And it has been proved with their arrest. I am still recovering. I have received internal injuries. It may take a month although I have joined office," the SAIL chairman told news agency PTI over phone.

The police said that in 2018, a 100-crore deal was signed between SAIL and the US-based company owned by Ashok Singh's son. SAIL had rejected his samples twice.

Police said Singh told them that SAIL had paid the first installment of Rs 30 crore but dissatisfied with the quality of coal sample supplied, the deal was later cancelled by the PSU. Singh''s claim is being verified by police, and also whether the US-based company is of his son or not.

Upset over the repeated rejection of samples by SAIL, Ashok Singh decided to extract revenge on Anil Chaudhary, the police added.

Then, Ashok Singh and his aide hatched a conspiracy to kill Anil Chaudhary The attackers were paid Rs 2 lakh as advance to complete the contract.