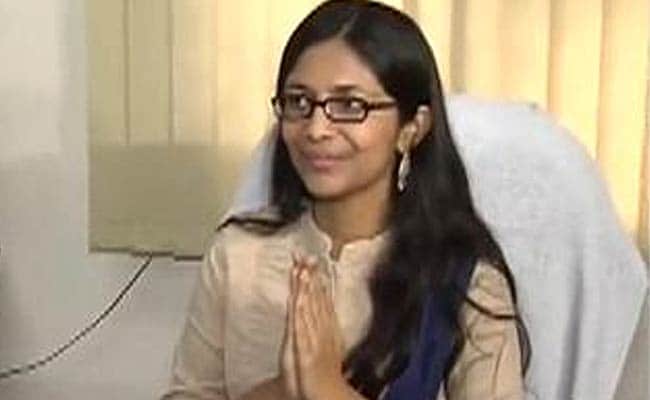 According to a DCW official, Mr Sharma agreed to reconstitute the committee and would hold a meeting as soon as possible in this regard.

He further said that all issues raised by the DCW would be sorted out soon.

Last week, Ms Maliwal wrote to union Women and Child Development Minister Maneka Gandhi and the Delhi chief secretary, urging them to convene a meeting of the Central Advisory Committee to combat trafficking of women.

"It has been brought to the notice of the DCW that the state-level coordination committee to combat trafficking and rehabilitate sex workers was constituted as per the Supreme Court orders in 2012. But the committee meeting has not been convened even once in the last three years," the DCW chief said in the letter.

"The committee consists of over 25 senior officers and probably that is why the committee never met, considering the fact that it will be difficult to get all 25 officers to meet every month," she further said.

"...kindly reconstitute this committee with lesser number of officers and convene its meeting at the earliest so that effective steps can be taken to combat trafficking and rehabilitate sex workers," Ms Maliwal said.