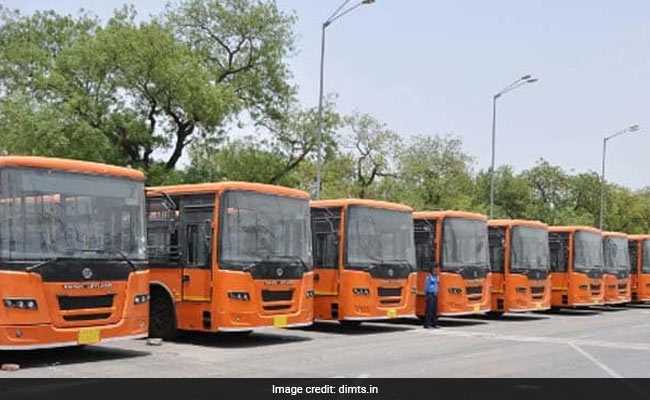 The buses are being procured by the Delhi government.

The Cabinet meeting chaired by Chief Minister Arvind Kejriwal approved the proposal of the transport department for reimbursing the incremental cost of fitting hydraulic lifts, including annual maintenance cost for ten years, to the concerned concessionaires, a statement by the Delhi government said.

The hydraulic lifts are to be fitted with the 1,000 standard floor buses, enabling them to be used by specially-abled people, as directed by the Supreme Court and the Delhi High Court.

Delhi will become the first India city to have such a large no of electric buses. https://t.co/sbwbFYZ16C

The technology of fitting hydraulic lifts is new in India for standard floor buses. The prototype of buses with hydraulic lifts for wheel chair bound commuters has been prepared.