A decision to convene the Delhi Assembly Monsoon Session from August 22 was taken on Friday at a Cabinet meeting chaired by Arvind Kejriwal. 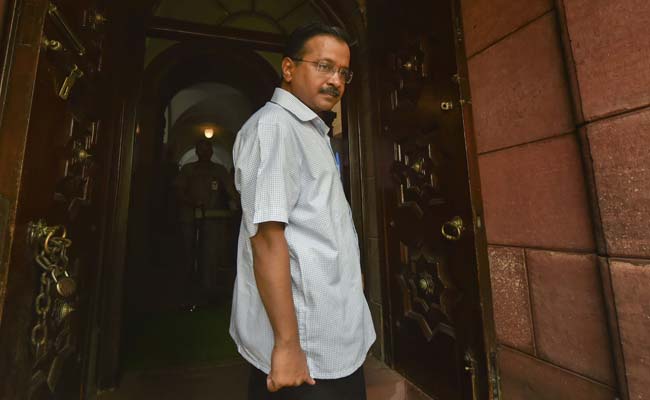 The Delhi Assembly Monsoon Session will go on till August 26

The Monsoon Session of the Delhi Assembly will start on August 22 and conclude on August 26, the city government said Friday.

A decision to convene the session from August 22 was taken on Friday at a Cabinet meeting chaired by Chief Minister Arvind Kejriwal.

The session, if not extended by the government, will have three sittings as Saturday and Sunday are falling on August 24 and August 25.

"The Delhi Cabinet, in its meeting on Friday approved the convening of the second part of the VIIIth session of the Legislative Assembly of National Capital Territory of Delhi from 22nd August to 26th August 2019," the government said in a statement.

According to an official, during the session, ruling party legislators are likely to discuss and praise the AAP dispensation's move to regularise unauthorised colonies, proposed free travel for women in buses and metro, no electricity charges for up to 200 units, among others.