According to an official order, the exercise to be taken up with the National Centre for Disease Control (NCDC), will be held between June 27 and July 10. 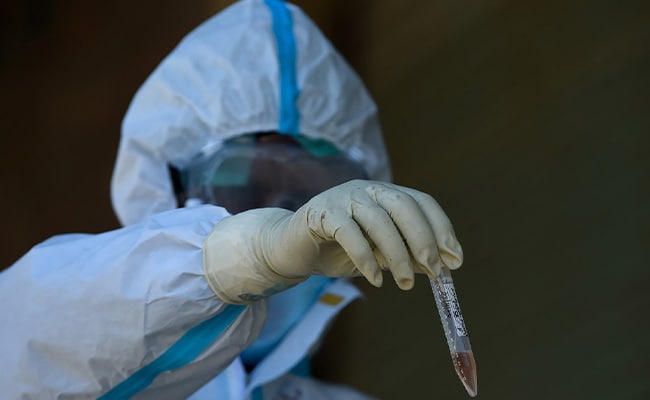 20,000 tests will be conducted across all Delhi districts, spanning all sections, ages(Representational)

Amid rising coronavirus cases in the national capital, the serological survey planned to be undertaken in Delhi soon, will conduct 20,000 tests across all districts and age groups.

According to an official order, the exercise to be taken up with the National Centre for Disease Control (NCDC), will be held between June 27 and July 10.

This is part of the new COVID-19 response plan prepared by the Delhi health department, as per the recommendations of the committee, headed by NITI Aayog member V K Paul. The committee comes under the Union Health Ministry.

According to the order issued by the Directorate General of Health Services in Delhi on June 22, state level and district level teams have been identified to coordinate testing across the city as per the time-line identified by the committee.

A total of 20,000 tests will be conducted across all the districts of Delhi, spanning all sections and ages, it said.

The deputy commissioners of the districts will effectively coordinate with survey field teams, the order said.

Delhi recorded 3788 fresh coronavirus cases on Wednesday, taking the tally in the city to over 70,000-mark, while the death count from the disease climbed to 2365, authorities said.

With this Delhi has already overtaken worst-hit city Mumbai''s Tuesday COVID-19 tally of 68,410.

The number of containment zones in the city on Tuesday stood at 266.