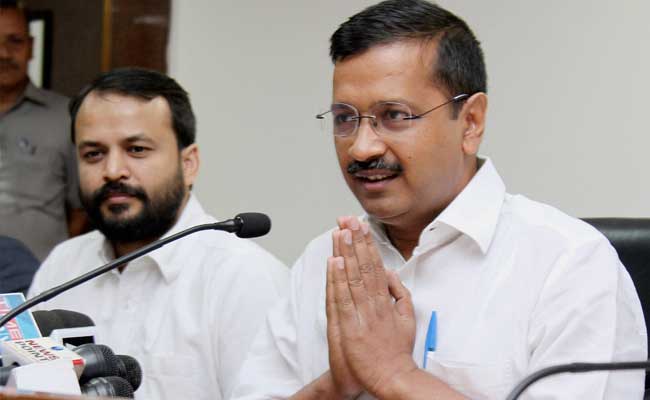 The opposition parties attacked Arvind Kejriwal government over the alleged molestation of a Belgian national by a cabbie. (PTI file photo)

New Delhi: The opposition parties today targeted Arvind Kejriwal government over the alleged molestation of a Belgian national by a cabbie with Congress' Sheila Dikshit claiming that there has been a spike in crime against women in the national capital under AAP.

Leader of Opposition in the Delhi Assembly Vijender Gupta also demanded a thorough investigation into the case.

The AAP government has "gone back" on its promise to ramp up women's safety, he alleged.

"Be it molestation or rape, Delhi has seen an increase in such crimes and they have risen all the more under the Kejriwal dispensation. I want him and his ministers to focus on women's security. Where else will women feel safe if not the national capital?" Ms Dikshit asked.

Mr Gupta accused AAP of indulging in "big talk" while doing nothing productive on ground. He reminded Mr Kejriwal of his poll promises including installation of CCTV cameras and deploying marshalls in buses.

"Have they implemented a single measure in reality? They are always in a confrontationist mode," Mr Gupta said.

Ms Dikshit said Mr Kejriwal had repeatedly raised similar issues during her tenure to criticise her. "We are waiting for him to take some steps in this regard."

The accused was arrested today.