Three of the four killed in the incident were women, which took place at 10 am, following which four fire tenders were rushed to the spot. 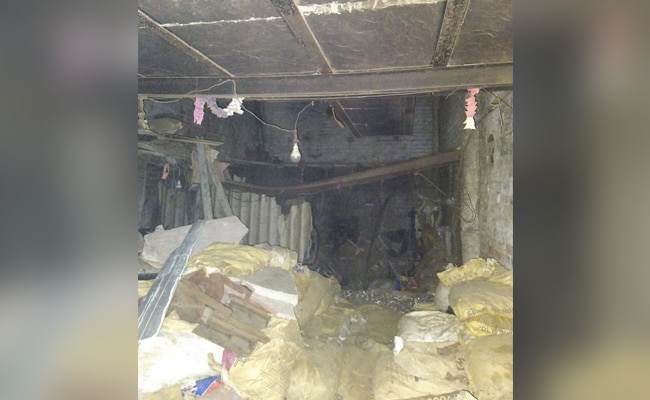 The building is owned by a person called Mahendra Pal, a resident of Uttar Nagar.

Four people were killed and two others injured after a portion of the roof of a motor-winding factory collapsed in west Delhi's Khyala on Saturday.

Three of the four killed are women. The incident took place at 10 am, following which four fire engines were rushed to the spot, according to news agency PTI.

Six labourers were pulled out of the debris. Four of them were declared dead at Deen Dayal Upadhyay Hospital.

The building is owned by a person called Mahendra Pal, a resident of Uttam Nagar.