Police said after hitting the van from behind the two men were thrown in the air and sustained severe head injuries. 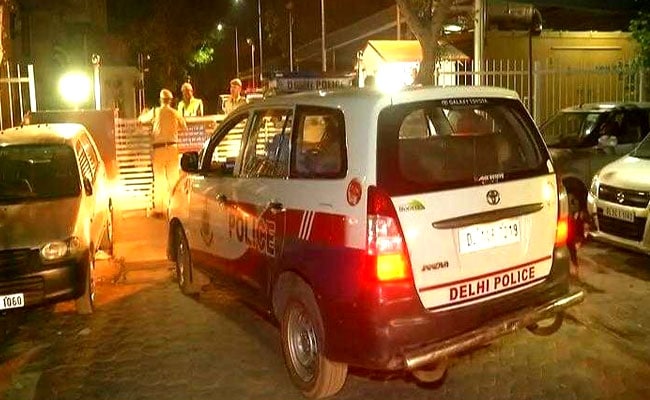 The deceased were identified as Amarjeet (20) and Narender Choudhary (24). The duo were staying in Mukherjee Nagar and was preparing for civil services exam, they added.

The incident was reported to the police late last night. The men were going to Murthal when they hit the PCR van from behind. They were thrown in the air and sustained severe head injuries, the police said. They were rushed to a hospital where they were declared brought dead.

Promoted
Listen to the latest songs, only on JioSaavn.com
Police claimed that around 11 PM both the men left their PG and decided to go to Murthal in Haryana. The bike was at a high speed, they added.

Police said that they are trying to ascertain whether the men were drunk.