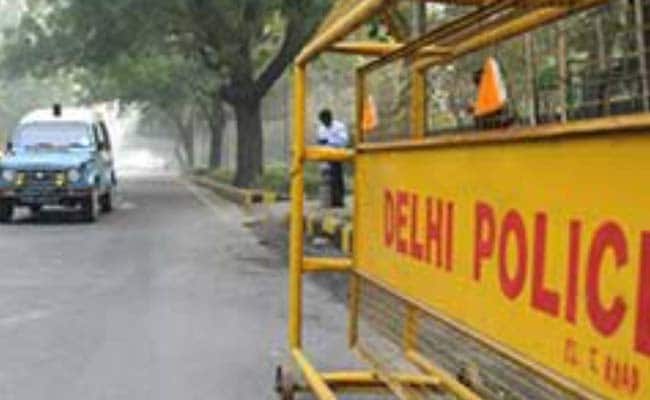 The girls have sustained severe burn injuries and are currently in Safdarjung Hospital.

The two girls who are cousins, used to play in the car daily. The incident happened when their grandmother was inside the house while their parents were away, said a senior police officer.

"No foul play is suspected as the car was parked in the premises of their house. It is suspected that the fire was due to a short-circuit in the wiring system below the steering wheel," said the officer, adding that forensic teams are examining the vehicle.

Their grandmother, somehow, couldn't hear their cries for help and it was only after she saw flames coming from the car, that she raised an alarm, he said.

The girls have sustained 50 per cent burn injuries and are currently in separate wards in Safdarjung Hospital.

Promoted
Listen to the latest songs, only on JioSaavn.com
According to a senior officer from Delhi Fire Services, a call was received at 9.45 AM about a fire breaking out in the car. By the time fire tenders reached, the girls had been rescued by locals and taken to hospital, he said.

The fire was doused within an hour, he added.