A man aided by a few other people allegedly snatched Nazeeran Bano's mobile phone and deleted the census data from an App. 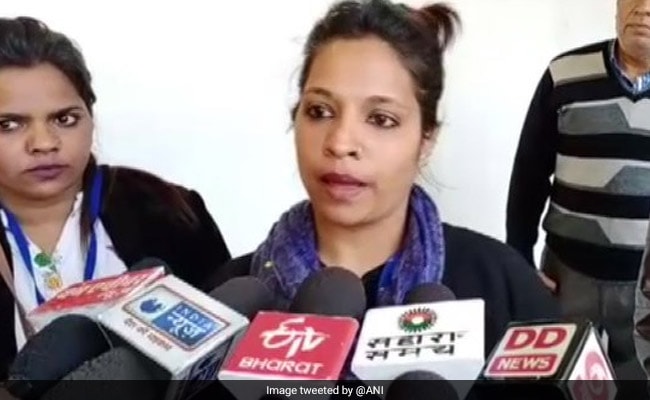 One person was arrested after some people allegedly obstructed a woman from collecting data for the Economic Census and manhandled her in Rajasthan's Kota district on Wednesday, police said.

Nazeeran Bano, a resident of Friends colony, was allegedly manhandled while she was collecting data for the Census in Brijdham area under Borekheda police station limits, said Station House Officer (SHO) Mahesh Singh.

The woman went to the locality, along with some other colleagues, when a man aided by a few other people allegedly snatched her mobile phone and deleted the census data from an App, the SHO said.

She managed to contact her senior officials who rushed to the spot with police, he said.

On the basis of Bano's complaint, police registered a case against one Safaaut Ansari under relevant sections of the Indian Penal Code and arrested him for breach of peace, the officer said.